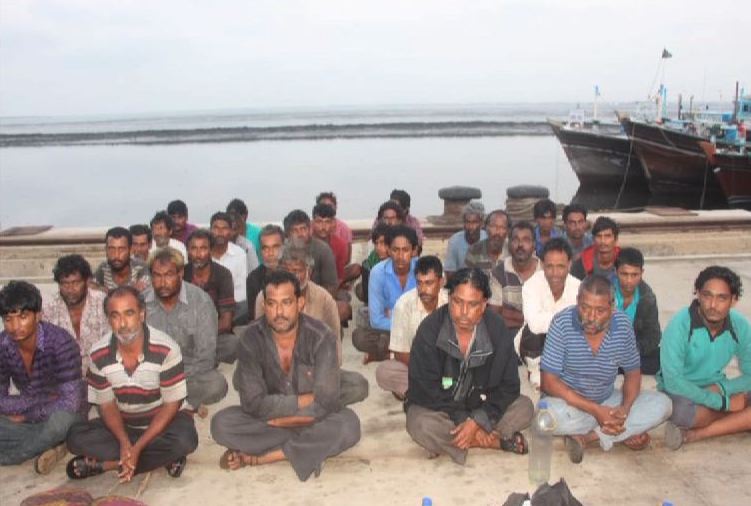 “We have to conduct Covid tests of the fishermen,” the officer informed the court. “The police have seized the fishing boat and the fish catch,” the official said.

The court ordered the investigation officer to submit its report in the next hearing of the case.

The Pakistan Maritime Security Agency (PMSA) had arrested the Indian fishermen for violating territorial waters. They were doing illegal fishing in Pakistan’s waters.

Arrested fishermen were handed over to Docks police station after the initial investigation.

Pakistan and India routinely arrest fishermen on charges of entering each other’s waters as the maritime boundaries between the two countries have been poorly defined and many fishing boats lack technologies on locating their precise places.