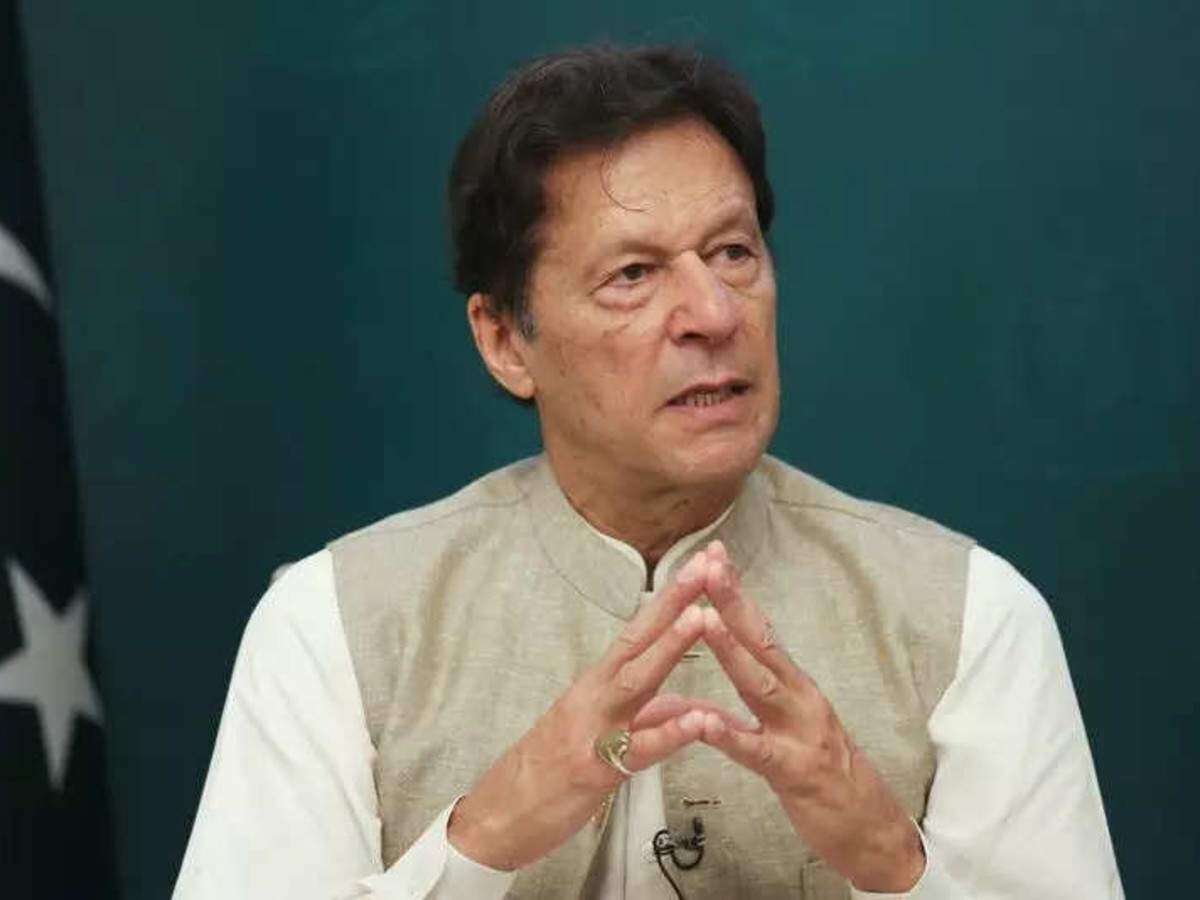 ISLAMABAD: On Saturday, Prime Minister Imran Khan expressed his dismay said that certain quarters in US were unfairly targeting Pakistan for what had happened inside Afghanistan.

In an interview with TRT World, the prime minister said there was complete shock and confusion in US after its troops’ pullout and swift march of Taliban. He particularly referred to the recent debate on Afghan debacle in the US Senate as the Taliban returned to power after twenty years.

The prime minister said they were ‘seeking for scapegoats’ and targeting Pakistan for their confusion was unfair. “They are not in rational mindset,’ he added. The Afghan army collapsed and that was what completely surprised the US quarters, he said, adding if Taliban government collapsed, the biggest losers would be the people of Afghanistan.

“They must come up for solution and think about the people of Afghanistan,” he said. The prime minister cautioned that if the Afghan people were left in the limbo, the crisis was going to deepen.

He maintained that there was danger of looming human crises as the country that had survived on 70 per cent of foreign aid and if this component was left out and unless there was help in the short term, the Taliban would not be able to stand on their feet, ‘so there is greater danger of collapse, chaos and humanitarian crises.’