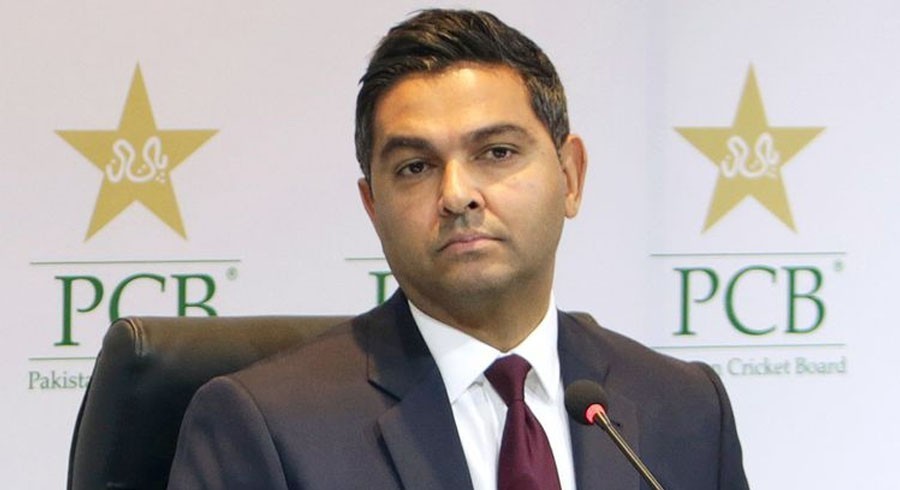 LAHORE: The former PCB chief executive Wasim Khan has left a written message after resigning from the post, saying that he was committed to his work and came to Pakistan with a purpose to improve the global image of Pakistan and worked hard to bring international cricket back at home.

On 29 September 2021, Wasim Khan resigned from the PCB after alleged differences with PCB Chairman Ramiz Raja. He had joined the board in 2019 and his contract was set to expire in 2022.

Earlier, in a post on LinkedIn, Wasim Khan said, “Unfortunately my time at the Pakistan Cricket Board has come to an end.”

“As a British Pakistani and a former professional cricketer, I committed to moving to Pakistan just under 3 years ago, so that I could contribute to improving the global image of the PCB and the country. My aim was to contribute to the betterment of the game under the spotlight of a cricket crazed nation of 220 million people,” he wrote.

While talking about the challenges he faced during his tenure at the PCB, Wasim Khan said: “Bringing International cricket back, mixed in with sleepless nights dealing with crisis management, or averting a potential crisis, and navigating through highly politically charged situations were just part and parcel of the exhilaration that came with the role.”

The former PCB boss said that he got some decisions wrong but being at peace with himself during intense media scrutiny following decisions allowed him to deal with what he didn’t get right in an honest way.

“I am grateful that my experiences taught me the art of peripheral vision and helped me to develop political intelligence,” he said. Wasim Khan further said that he feels privileged to have played a small part in its history.

“In a couple of weeks’ time when I fly out of Lahore, heading back to England, I know that I will feel nothing but gratitude and love for the fans of Pakistan who embraced and supported me throughout my time.

“To a beautiful country full of generous and loving people, thank you for the memories. It has been an honor to have served you.”