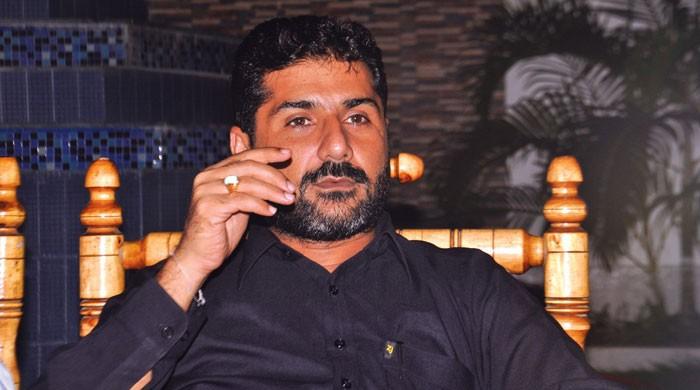 KARACHI: On Saturday, an anti-terrorism court ordered provision of medical facilities to incarcerated Lyari gangster Uzair Baloch. He said he is suffering from poor eyesight.

Uzair Baloch approached the court through his lawyer Abid Zaman stating that he was suffering from poor vision.

His deteriorating eyesight coupled with pain could cause an infection, he apprehended.

The court directed the Karachi Central Jail superintendent to ensure the under-trial prisoner is provided necessary medical facilities. And also ordered to furnish a compliance report in this regard on October 7.

Around 61 cases of heinous crimes have been registered against Uzair at several police stations of the city. The court had also acquitted him in some cases for want of evidence.

On September 15, the Sindh High Court (SHC) had issued notices. The notices were on a petition against the shifting of Uzair from the Central Jail Karachi to the Rangers’ Metharam Hostel by declaring it a sub-jail.