Pakistan should take stern measures against all zealots: US official Wendy Sherman 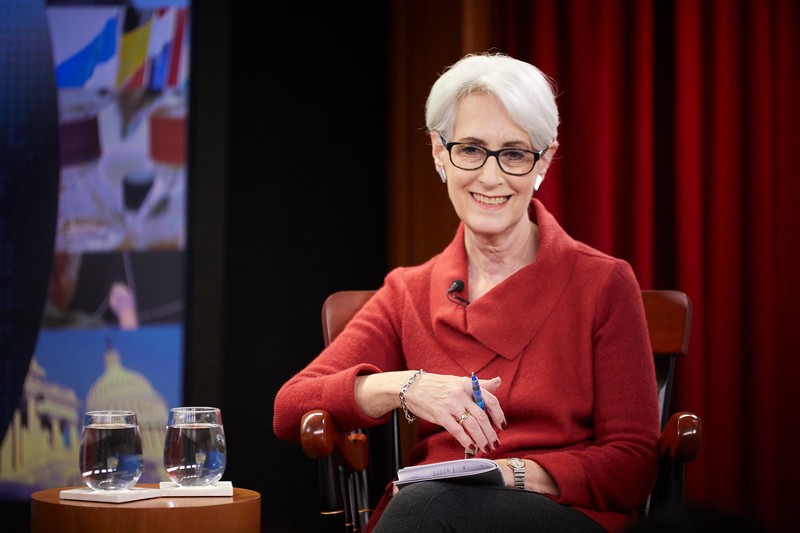 WASHINGTON: On Saturday, Wendy Sherman, the US Deputy Secretary, has demanded that the Pakistan government should take stringent measures against all the zealots, before her two-day visit to Pakistan which is expected on October 7.

The State Dept No. 2 will meet on October 7-8 with officials in Pakistan in a first top-level visit of a senior US official since Joe Biden came to power in Jan.

“We seek a strong partnership with Pakistan on counterterrorism and we expect sustained action against all militant and terrorist groups without distinction,” Sherman told reporters.

“Both of our countries have suffered terribly from the scourge of terrorism and we look forward to cooperative efforts to eliminate all regional and global terrorist threats,” she said from Switzerland, her first stop on a trip that will also take her to India and Uzbekistan.

On the other hand, during her visit to New Delhi and Mumbai on October 6-7, Sherman will meet officials and civil society leaders and address the US-India Business Council’s annual “ideas summit”, according to the State Department.

However, before her visit, Pakistan on Friday asserted that it is holding talks with the Pakistani Taliban asking them to surrender.

“Some of the Pakistani Taliban groups actually want to talk to our government for some peace, for some reconciliation,” Prime Minister Imran Khan told Turkey’s TRT World television.

He maintained that the talks were taking place in Afghanistan with sections of the Tehreek-e-Taliban Pakistan, which has ushered years of deadly attacks.

“I repeat, I do not believe in military solutions,” Khan said.

The premier Imran Khan has also asked the world to help Afghanistan’s Taliban and provide them economic support, although he has stopped short of backing recognition — a step denounced by the United States.

Meanwhile, Sherman appreciated Pakistan’s calls for an inclusive government in Afghanistan. “We look to Pakistan to play a critical role in enabling that outcome,” she said.