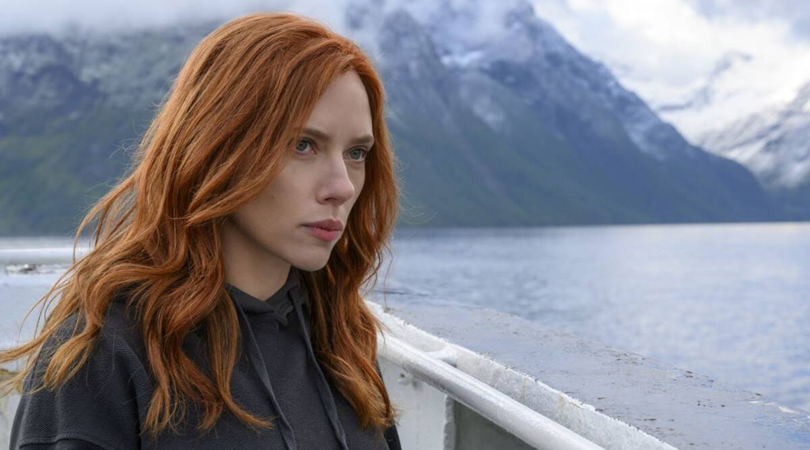 Actress Scarlett Johansson and Disney announced on Thursday they reached a settlement in her lawsuit over her compensation for “Black Widow,” which she said was slashed when the studio released the movie on streaming at the same time as in theatres.

Johansson, one of Hollywood’s biggest and top-paid stars, was entitled to a percentage of box office receipts from the much-anticipated Marvel film, according to the suit filed in Los Angeles in July.

The superhero saga was originally due for a big-screen release last year, but was delayed multiple times due to the Covid-19 pandemic and was eventually released in July – simultaneously in theatres and on Disney+.

Johansson argued that the strategy constituted a breach of contract, costing her millions of dollars.

Disney countered that her complaint was without merit and derided her “callous disregard for the horrific and prolonged global effects of the Covid-19 pandemic.”

But on Thursday, the two sides said they had settled their differences. Terms of the agreement were not disclosed.

“I am happy to have resolved our differences with Disney,” Johansson, 36, said in a statement sent to AFP.

“I’m incredibly proud of the work we’ve done together over the years and have greatly enjoyed my creative relationship with the team. I look forward to continuing our collaboration in years to come.”

Alan Bergman, the chairman of Disney Studios Content, said he was “pleased” with the “mutual agreement,” and added that the company looked forward to working with Johansson on “a number of upcoming projects.”

Rival studio Warner Bros was slammed last year for a similar decision to release all of its 2021 movies simultaneously in theatres and on its HBO Max platform.

Warner renegotiated many of its deals with stars and filmmakers, reportedly paying out $200 million to compensate for the loss of box office earnings.