Is a budding star helping Shahrukh Khan call the shots for ‘Pathan’? 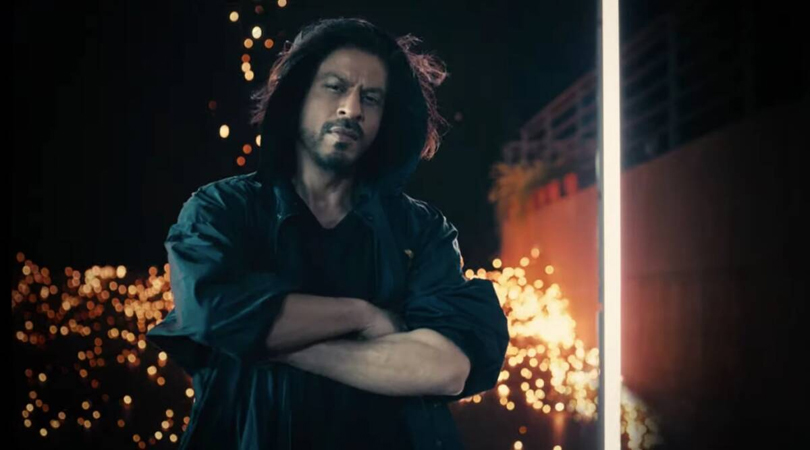 Shah Rukh Khan, Deepika Padukone and John Abraham starrer ‘Pathan’ is one of the most awaited films of 2022. Fans are eagerly waiting to watch SRK on the big screen after ‘Zero’. Directed by Siddharth Anand, the film promises to provide double entertainment with some high-octane action scenes.

According to the latest reports, Shah Rukh’s elder son Aryan Khan is taking a keen interest in the film. A report in India Today suggests that Aryan is taking an active interest in giving his inputs for the action scenes. Since the star kid is an ardent follower of pop culture and Hollywood films, SRK wants the film to cater to the younger audience with its high-octane action sequences. He feels that the action choreography should look similar to the Hollywood films like ‘Matrix’ or the ‘Bond’ series.

King Khan is often seen speaking about Aryan’s interest in filmmaking. He wants to entertain the audience by staying behind the camera while his daughter Suhana Khan wants to follow his footsteps by venturing into acting.

Meanwhile, SRK and Deepika will be leaving for Spain on October 7 to shoot a song for ‘Pathan’. A source earlier told IANS, “No Bollywood film has ever shot song sequences in these places. Sid Anand will shoot a spectacle of a song in Spain and things are totally under wraps to control all possible leaks.

The intent is to create a song that is visually so grand that it is an instant hit. All necessary permissions are being worked on for a smooth shooting experience in Spain. Sid Anand and Aditya Chopra want to redefine Indian cinema on the world map and every attempt is being made to achieve this goal.”

Although the makers are yet to officially announce the project, but it has already raised the excitement bar amongst the audience.