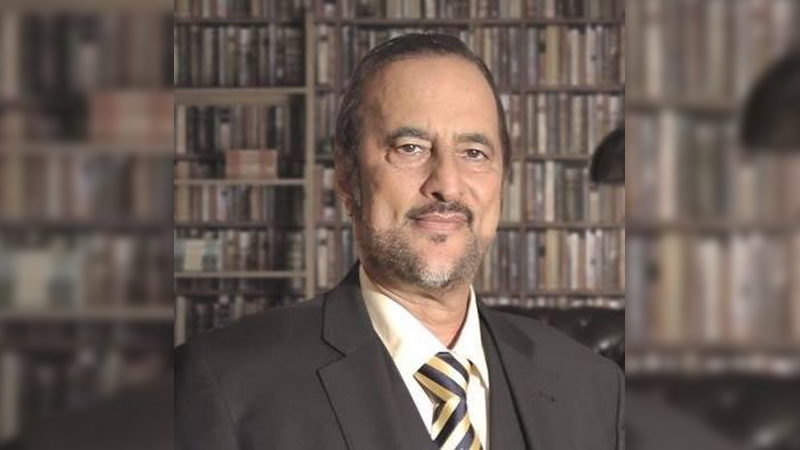 ISLAMABAD: Adviser to the Prime Minister on Parliamentary Affairs Dr Zaheer-ud-Din Babar Awan Friday laid in the Senate the copy of President Dr Arif Alvi’s address to a joint sitting of the Parliament, delivered on September 13, 2021, for holding debate.

The adviser moved a Motion of Thanks that “This House expresses its deep gratitude to the President of Pakistan for his address to both the Houses assembled together on 13th September, 2021.” Chairman Senate Muhammad Sadiq Sanjrani asked the members to register their names for participation in the debate, which would be on agenda in next sittings of the Upper House of the Parliament.

Earlier, the House adopted six different motions under Rule 194(1) including of Chairman, Standing Committee on Finance, Revenue and Economic Affairs Senator Muhammad Talha, who sought a 30-working days extension in presentation of report of the committee on the Bill further to amend the Federal Board of Revenue Act, 2007 [The Federal Board of Revenue (Amendment) Bill, 2020], with effect from October 4.

He also moved a motion for a 15-day extension into the present report of the committee on a resolution moved by Senator Syed Faisal Ali Subzwari, recommending the government to give special tax exemptions to the small traders and low salaried class of Karachi and Hyderabad, with effect from September 15.

Chairman Standing Committee on Human Rights Senator Walid Iqbal asked for a 60-day extension in presentation of the report of the committee on the Bill to make provisions for protection against domestic violence [The Domestic Violence (Prevention and Protection) Bill, 2020], introduced by Senator Sherry Rehman, with effect from October 5.

Senator Ejaz Ahmed moved a motion, seeking a 60-day extension in presentation of presentation of report of the committee on the subject matter of starred question No. 15 asked by Senator Bahramand Khan Tangi regarding number of drug rehabilitation centers established in the country during last two years, with effect from September 12.

Chairman, Standing Committee on Planning, Development and Special Initiatives, Senator Saleem Mandviwala sought an extension of 30 days to present report of the Committee on the China Pakistan Economic Corridor Authority (Amendment) Bill, 2021 introduced by Senator Mian Raza Rabbani, with effect from September 12. Under Rule 196(1), Senator Fida Muhammad presented the report of the committee on a point of public importance raised by Senator Kauda Babar on January 22, 2021, regarding provision of electricity to Makran Division through establishment of power projects in the area.