Pakistan in talks with some TTP factions for peace: PM Khan 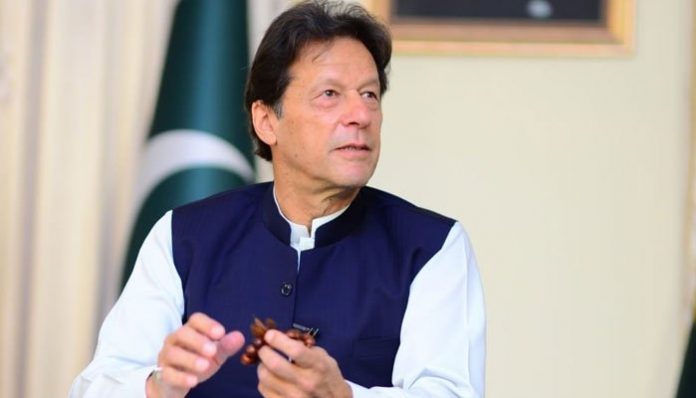 ISLAMABAD: Prime Minister Imran Khan on Friday asserted that Pakistan was in talks with some factions of the banned Tehreek-e-Taliban Pakistan (TTP) for reconciliation and peace.

In an interview with TRT World, Khan said that some of the groups in TTP want to talk to the government of Pakistan for peace and the government is in talks with them. Answering a question about the Taliban help in the reconciliation process, he said: “Talks are taking place in Afghanistan. In that sense, Yes.” These talks, for disarmament, if successful, would lead to the government “forgiving” them, and then they become normal citizens, Khan said.  “I repeat I don’t believe in military solutions. I always believe, as a politician, political dialogue is the way ahead,” he further added.

Can Pakistan PM Imran Khan convince the Tehreek-i-Taliban Pakistan to lay down arms? Here is what Khan had to say in an exclusive interview to TRT World’s Ali Mustafa in Islamabad pic.twitter.com/sHgWX66A1Y

Earlier in an interview with, Foreign Minister Shah Mahmood Qureshi had said that the Pakistani government would be “open to giving” a pardon to members of the banned Tehreek-e-Taliban Pakistan (TTP) if they promise not to get involved in terrorist activities.” But if they respond negatively, we will deal with them as we have before,” he added.