Younis Khan likely to take a position in PCB: sources 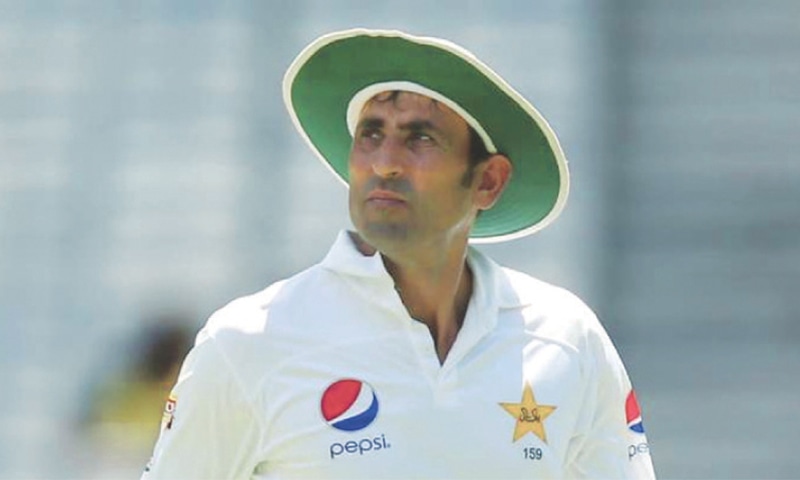 KARACHI: It is likely that Younis Khan, the former Pakistan captain and ex-batting coach, may take a position in the Pakistan Cricket Board (PCB), as per the sources.

Earlier after taking the charge of PCB, Ramiz Raja had said during his first press conference that the whole PCB need to change. In light of this decision, sources said that the former captain will most probably get a position in the new set-up.

A few days ago, a meeting was held between former fast bowler Aaqib Javed and PCB Chairman Ramiz Raja. The former told the PCB chief to focus on the base level to improve Pakistani cricket.

Aaqib asked him to concentrate on cricket academies, adding that they were particularly important in strengthening cricket in the country. However, Aaqib is reluctant to join the PCB and feels he is fine with the Lahore Qalandars, said a source.

It is believed that the Former Pakistan bowler Saqlain Mushtaq will take the responsibility of head coach in a mega-event for the upcoming Men’s T20 World Cup.

He is currently serving as the head of the International Player Development at the National High-Performance Centre in Lahore. Earlier, Saqlain was about to lead the coaching staff during the series against England and New Zealand, which were abandoned.

On the other hand, the PCB has already selected former Australia batsman Matthew Hayden and former South Africa pacer Vernon Philander as consultants for the T20 World Cup.

Philander is expected to reach Lahore on October 6, while Hayden will join the squad in Dubai. Pakistan squad is likely to leave for Dubai, from Lahore, on October 15.