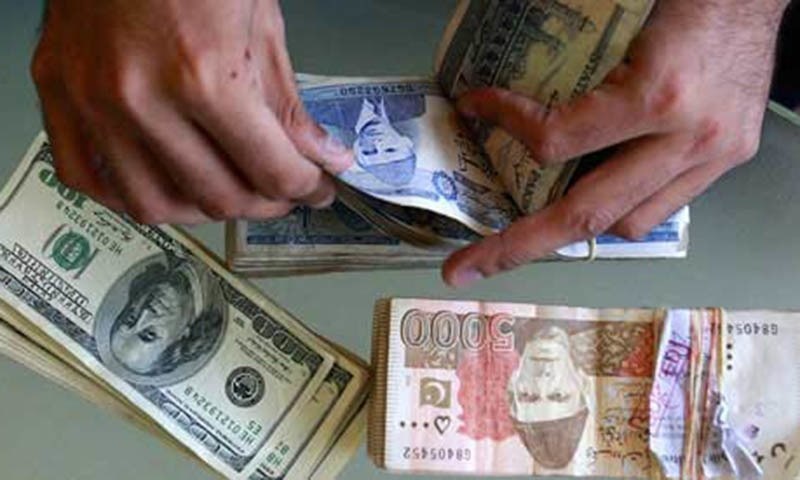 KARACHI: On Friday, the dollar shed Rs0.56 value against the local currency. It now trades at Rs170.10 in the interbank during the day.

The starting value of the U.S. dollar was Rs170.66, from which it declined Rs0.56 in the trade ahead of Friday prayers. The value it closes at in the evening shall remain the same till Monday as the week trade ends today.

The open market rates are often conditioned to the variations in the interbank trade and thus the value of open market is also speculated to see a slash. The interbank level last recorded was above Rs172 level.

Just yesterday, it was reported that the interbank flight of the United States dollar against the Pakistan rupee continued during the trade hours. As it gained Rs0.10 at the rupee’s expense to stand at Rs170.60.

Dollar closed at Rs170.48 against the local rupee yesterday. Whereas, in the initial trading hours today, it has further gained against the rupee.

As reported yesterday, the dollar surged to a historic high in the Pakistan open market. Because it traded above the Rs172 mark after gaining Rs0.20 over the bleeding currency.