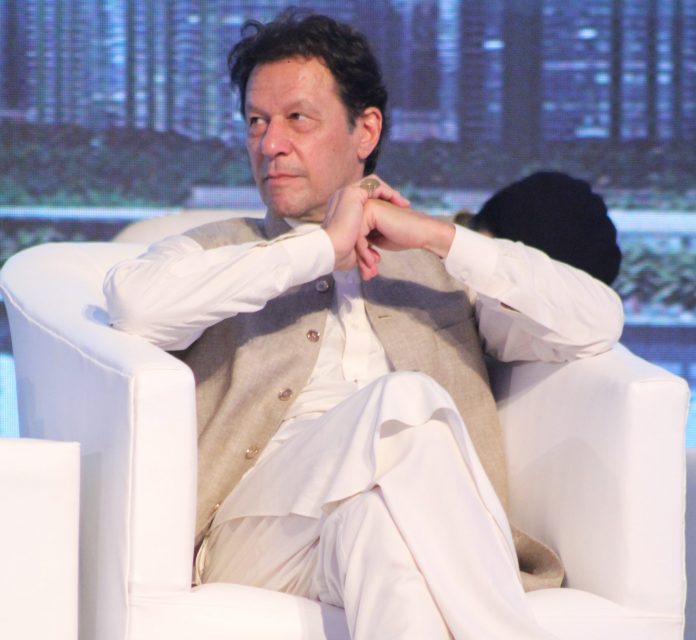 Chairing a meeting of National Export Development Board, the prime minister said the government was focused on creating business-friendly environment in the country for further strengthening the economy and increasing employment opportunities.

The Prime Minister was briefed on the potential of diversification of exports, especially in salt and pharmaceutical sectors. He was briefed that Pakistan was blessed with all types of salt available in the world including rock salt, sea salt and lake salt.

With a reserve size of 6.2 billion tons, Khewra Salt Mine is the second largest salt range in the world. Pakistan has also sea salt reserves along 1,050 kilometer long coastline. Almost 60 percent of total 350 million tons global salt consumption is made by the chemical industry. Pakistan’s current annual salt production is  four million tons, whereas just 0.3 million tons are being exported each year.

The government of Balochistan and Hub Salth has initiated a new Solar Salt project to tap Pakistan’s huge potential in salt export. This new Solar Salt Project will be the world’s largest salt works facility, and will boost the salt exports by $400 million in 2023 and will continue to grow by $200 million per annum in subsequent years.

Moreover, it was told that currently Pakistan’s  pharmaceutical exports are worth $275 million with a growth potential of $74.3 Billion. This growth potential can be materialized by investing in the machinery and equipments, streamlining the registration process for Pakistani medicines, entering into joint ventures with reputed multinational companies and the appointment of sales and marketing teams in international markets for brand building.