Petrol price in Pakistan moves up by Rs4 from today 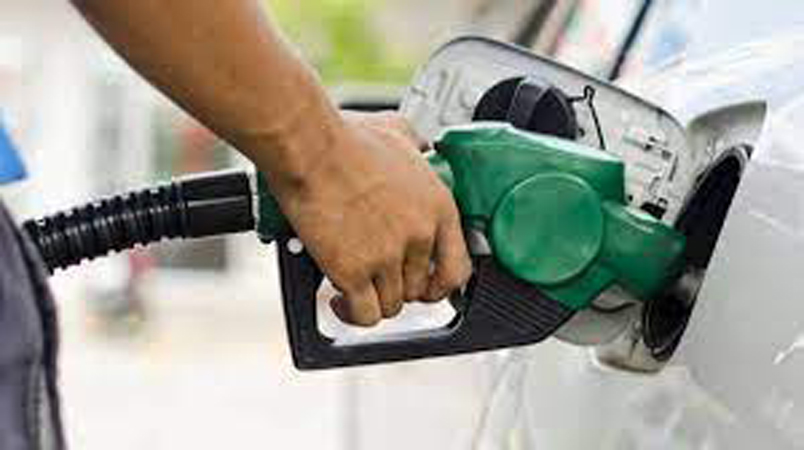 The government on Thursday announced it has raised the price of petrol by Rs4 from today (Friday) “due to an increase in petroleum prices in the international market”, according to a notification from the Finance Division.

“OGRA has worked out the higher petroleum prices but the prime minister has decided against the recommendation and passed on the minimum increase in prices to the consumers,” the notification said.

The government has absorbed the higher international pressure of prices through a reduction in petroleum levy and the sales tax, it added. “It is pertinent to mention that petroleum prices in Pakistan are the cheapest in the region,” the notification claimed. Earlier, the OGRA spokesperson said that the price of petroleum products will be announced tomorrow by the government. Petrol, with the Rs4 increase, costs Rs127.30 per litre, whereas high-speed diesel, with an increase of Rs2, costs Rs122.04 per litre. Meanwhile, kerosene oil costs Rs7.05 more and is priced at Rs99.31 per litre, while light diesel oil became Rs8.82 dearer to cost Rs99.51 per litre.