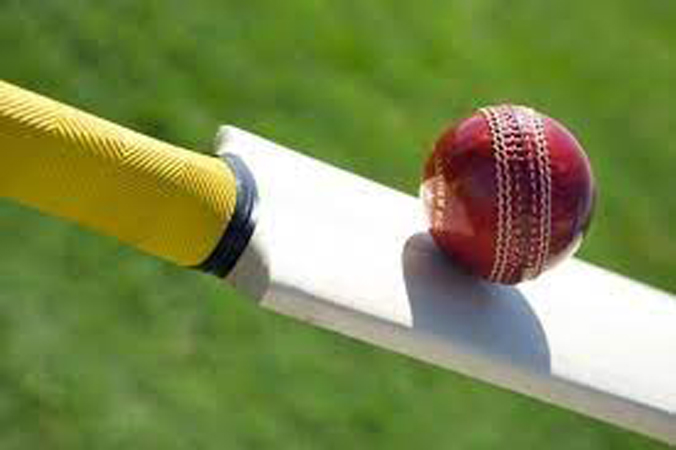 LONDON: England’s men face having to pick two separate squads for international cricket next summer after their three World Cup Super League ODIs against Netherlands were rescheduled for June. The tour had originally been due to take place in May 2020 but was a casualty of the Covid-19 pandemic. The matches, to be played at the VRA ground in Amstelveen, will take place on June 17, 19 and 22 – in the gap between the second and third New Zealand Tests at Trent Bridge and Headingley.

There is already a large degree of separation between England’s red- and white-ball squads, with a handful of players – such as Ben Stokes, Jos Buttler and Jofra Archer – used regularly across all three formats. England have greater depth in limited-overs cricket, and beat Pakistan 3-0 earlier this year after having to select an entirely new squad due to a Covid outbreak.

The ECB came under fire last week after pulling out of planned men’s and women’s tours to Pakistan, citing player welfare issues. But there have been few other attempts to address an overloaded playing schedule. The board is understood to have already reached an agreement with the BCCI to stage the postponed Old Trafford Test next summer, following India’s early withdrawal from their tour over Covid fears. England men’s fixture list for 2022 leaves little room for manoeuvre, with three Tests against New Zealand in June, followed by ODI and T20I series against India and a full South Africa tour, which concludes in mid-September.

Netherlands are bottom of the World Cup Super League, having seen much of their programme wrecked by the pandemic. They have only managed to play one series out of six since the qualifying process began, beating Ireland 2-1 in June to collect 20 Super League points. England are top with 95 points from 15 matches. The top eight teams will qualify directly for the 2023 World Cup.

England tour of the Netherlands