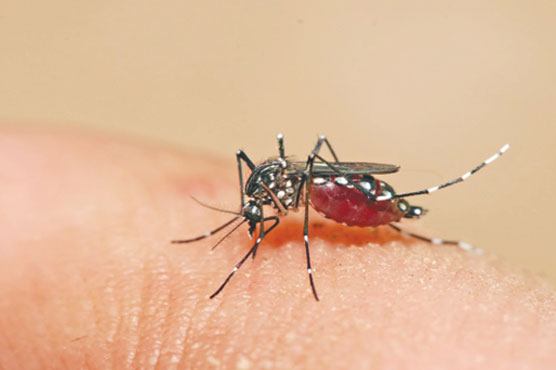 KARACHI: The dengue mosquito has bitten into and infected 11 more Karachiites in the 24-hour-period. Whereas, Sindh-wide infections stand at 28.

The health department of Sindh has released September figures of the mosquito-borne virus cases. It noted that the infections till September 30 stand at 536.

In the past 24-hour cut-off period, Matiari trailed Karachi in infection numbers with four infections. Hyderabad, Badin, Tharparkar each reported one case.

Earlier this week, the provincial department recorded 508 dengue cases from September 1 to 27 from all over Sindh.

The provincial health department shared the statistics on Tuesday. It said that Karachi division reported most of the dengue cases.