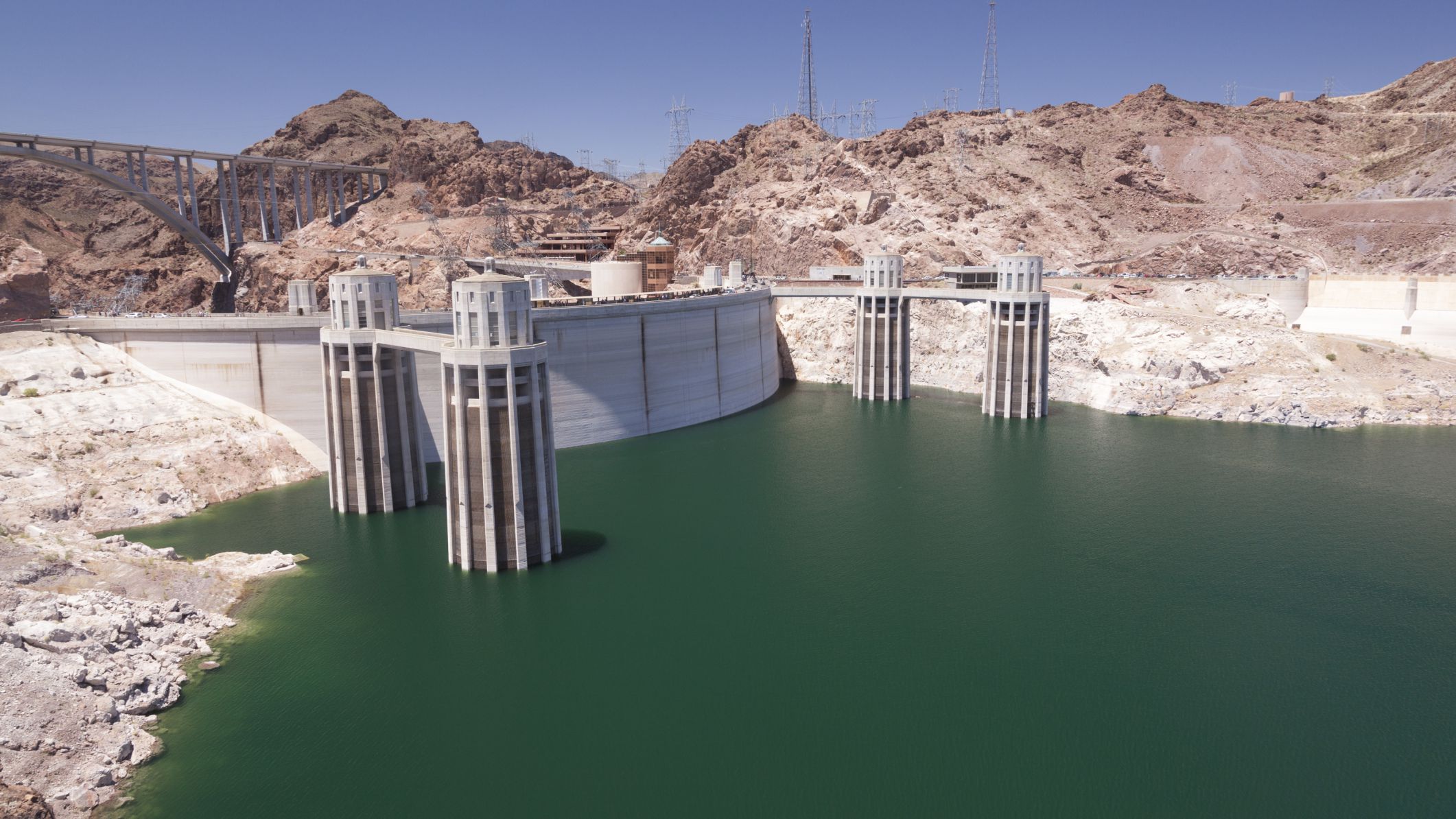 ISLAMABAD: Balochistan government has completed 22 dams project and feasibility studies of 9 dams to irrigate thousands of acres land in the province.

According to an official source, these dams would reduce water scarcity and improve ground level water in respective areas. The provincial government has also planned to construct 49 new dams with estimated cost of Rs 6.451 billion which was expected to be initiated in near future.

Balochistan government has expedited the construction work on development of dams and also enhanced the allocation in Public Sector Development Program(PSDP) of current fiscal year to resolve the water scarcity issue in the province.

In financial year 2021-22, Rs 298 million has been allocated for construction of Awaran Dam and development of Command Area from a total estimated cost of Rs1.492 billion to harvest rain water as the area was dependent on ground water,” he added.