K-Electric admits it overbilled consumers up to 34 days 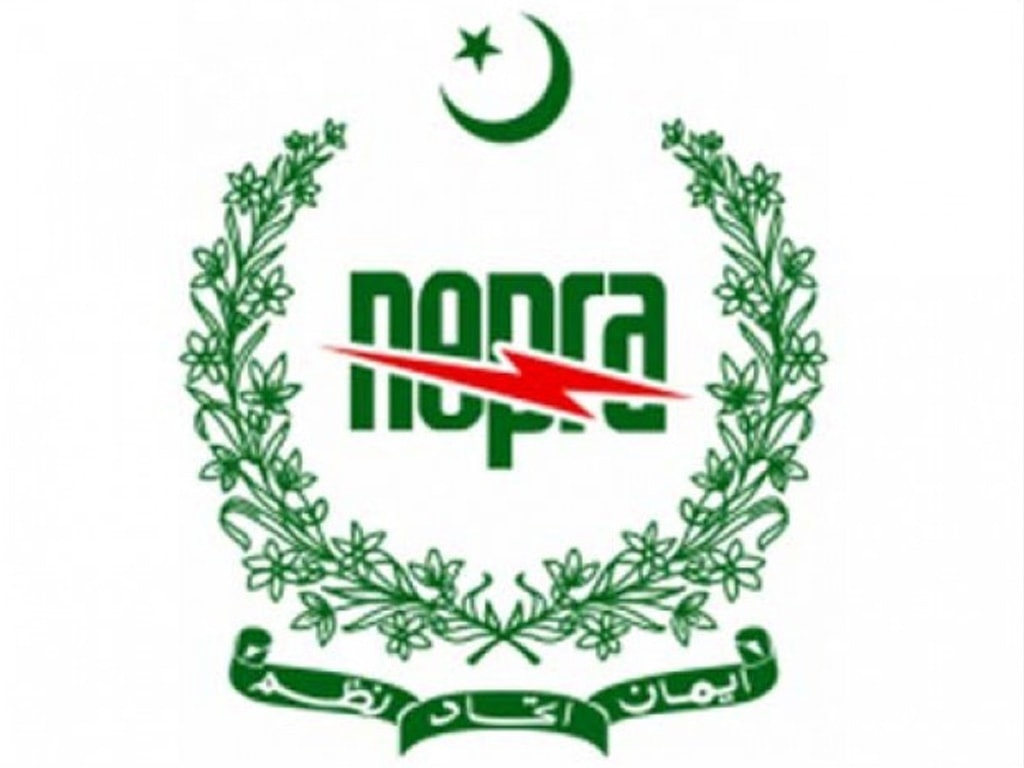 ISLAMABAD: K-Electric has admitted to overbilling its consumers for up to 34 days.

A number of power companies had billed their customers for more than the allowed 31 days in one month. It happened on more than one occasion since January 2021.

It was also confirmed in a probe conducted by the Power Information Technology Company (PITC).

National Electric Power and Regulatory Authority (NEPRA) Chairman Tauseef H. Farooqui today chaired a hearing regarding the issue during which a KE official accepted that the utility overbilled its consumers.

KE Chief Financial Officer Muhammad Aamir Ghaziani told the officials that we will adjust the overbilled amount in the next month’s bill.

To this, NEPRA Sindh member Rafique Ahmad Shaikh said the authority does not agree with the KE official’s statement. And also added, “whatever the issues are, consumers should not be treated unfairly.”

Overbilling was not done deliberately

“K-Electric overbilled up to 34 days”. The KE official told the hearing when Nepra vice-chairman asked about the duration the KE had overbilled its consumers.

During the hearing, NEPRA officials briefed that the authority received 64 applications from all over the country. Out of which 13 were against the KE. “Mepco has accepted that they overbilled,” they said.

“We will also dismiss the meter readers found guilty of reporting data for excessive days,” warned the NEPRA officer.

He maintained that NEPRA will issue a verdict in this regard. NEPRA will launch an inquiry to assess the total overbilling by each power distribution company, he said.