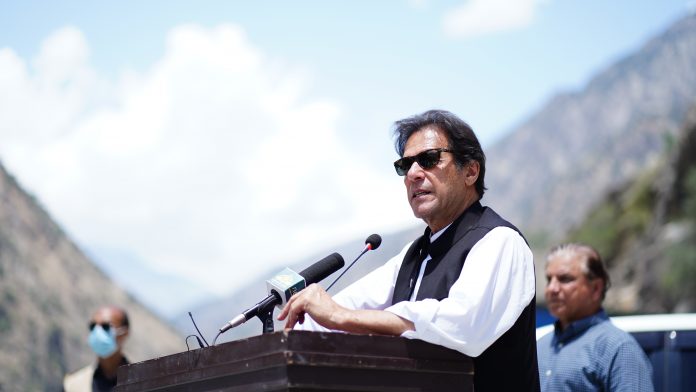 ISLAMABAD: The federal government has decided to resolve issues of farmers on priority basis by allotting a special category for them on Pakistan Citizens Portal. On the instructions of the Prime Minister, special directions were issued by the Prime Minister Delivery Unit, through a letter, to the provincial governments for resolution of problems of farmers.

The Prime Minister directed that government officers should resolve issues of farmers on priority basis. The farmers could register their issues and complain directly at the Citizens Portal and they would not have to visit government offices.

Chief Secretaries would prepare a quarterly report of officers who would be designated to resolve issues of farmers. About 123 officers had been given duties for resolving problems of farmers.

Forty three officers in Khyber Pakhtunkhwa, 57 in Punjab, 12 in Balochistan, four in Sindh, four at federal level, two in Kashmir and one in Gilgit Baltistan were given the duties.

The farmers could register their complaints regarding Kissan card, fertilizer, seeds, water theft, crops, pesticides and 52 other issues. According to the letter, a campaign would also be launched for creating awareness among the farmers.