Tax filing dates for companies will not be extended after September 30. 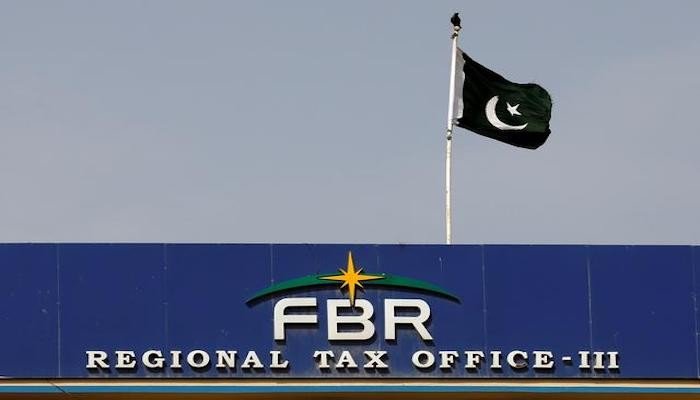 On Wednesday, the Federal Board of Revenue (FBR) declined to extend the deadline for filing of income tax returns beyond September 30, 2021. However, Asad Tahir has made it clear that all persons, associations of persons and companies will have to submit their tax returns on the due date.

“The taxpayers are asked to file their returns on the given date in order to avoid legal complications,” he added. Moreover, the notification issued by the FBR stated that, People facing hardships can be given an extension of 15 days, adding that the filing date for companies would not be extended.

The spokesman further said that the bureau was making the IRS system easier. “Around 150, 000 ‘record’ income tax returns were filed on September 28,” he informed. He said that just like the previous year, the FBR had enhanced its capacity to facilitate the taxpayers.

Earlier, according to a statement by the tax authority, the relevant offices will remain open till 12 midnight on September 29 (Wednesday) and September 30 (Thursday).