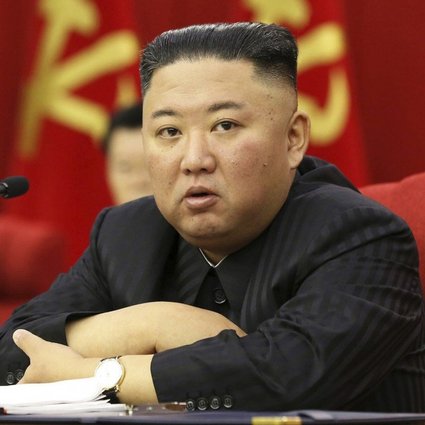 On Tuesday, after observing Washington’s pugnacious attitude towards Pyongyang, Kim Jong-un warned the United States that North Korea will intensify weapons development in case of millitary threat by warmongers.

“As the actions of the past eight months of the new US administration have clearly shown, the US military threat and hostile policy toward North Korea has not changed at all,” the North’s ruler Kim Jong-un told a parliament meeting, the official Korea Central News Agency reported.

“The US military threat and hostile policy have become more cunning”, he added.

Kim further said that he would order the enhancement of the arms manufacturing schemes to scare off any possible military provocations by hostile forces. His comment came following a continued deadlock between the North and the United States, which has been intensifying its sanctions machine to denuclearize the North.

On the other hand, Washington has never shown a willingness to exempt economic sanctions on Pyongyang.

Earlier, North Korea said that it had successfully test-fired a newly-developed hypersonic missile, in a move it said was strategically important in the development of the domestic nuclear weapons technology.