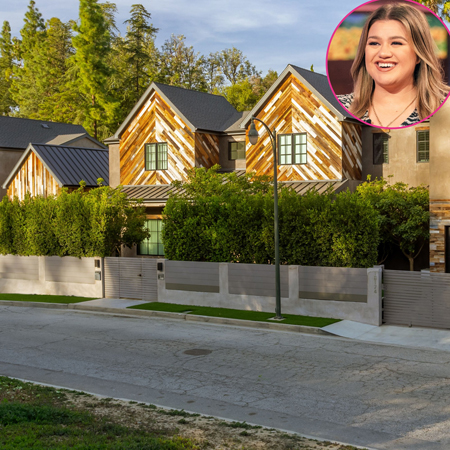 Kelly Clarkson has officially broken away from her Los Angeles mansion.

After initially listing it for sale in May 2020, the singer’s massive 10,000-square-feet California home finally has a new owner. According to online real estate records, the three-time Grammy winner sold the property-complete with eight bedrooms and nine full bathrooms-for $8.24 million, less than the $8.5 million she reportedly paid for it back in 2018, five years after she married soon-to-be ex-husband Brandon Blackstock.

However, the daytime talk show host is staying a California homeowner. In June, she bought a 5,000-square-foot, five-bedroom Colonial-style home. The price tag? $5.445 million, according to The Los Angeles Times.

The sale is yet another step in closing this chapter of her life as her marriage to Blackstock reaches its own formal end date.

According to court documents obtained by E! News on Sept. 24, a judge signed an order to declare the former couple, who filed for divorce in June 2020, legally single. Their “marital or domestic partnership status” will be over on Jan. 7, 2022.