Maryam says Zubair will continue to be her spokesman 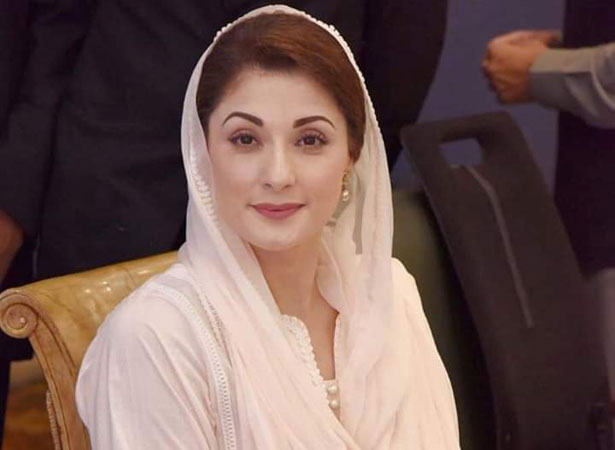 PML-N Vice President Maryam Nawaz on Wednesday said that senior PML-N leader and former Sindh governor Muhammad Zubair had been “receiving threats for a while”.

Maryam, in an informal conversation with the media, referred to an objectionable video that allegedly featured Zubair, saying that “the matter is between Zubair and the Almighty and only they know what the reality is.”

Despite all the controversies, “Zubair will remain my spokesperson,” Maryam added. She did not elaborate any further as to the nature of the threats received by Zubair.

Commenting on former accountability judge Arshad Malik’s video and audio clip that the PML-N vice president had released in 2019 – alleging that Malik was confessing that he convicted Nawaz Sharif of corruption charges under “duress” – she said that she “doesn’t have anyone’s private video”.

“The video of Judge Arshad Malik made by Nasir Butt was a national level matter,” said Maryam.

Talking about PML-N supremo Nawaz Sharif, Maryam said she wanted her father to return to Pakistan before December but clarified that “it will not be possible because his health will be in danger [if he returns]”. Her comments about Nawaz’s return come days after party leader Javed Latif claimed that the PML-N supremo would be arriving in the country this year and will become the prime minister for the fourth time – a claim immediately rebuffed by party spokesperson Marriyum Aurangzeb, who said Nawaz will only get a return flight booked when doctors in London give him a “clean health chit”.

“You have been internationally declared Sadiq (honest) and Amin (trustworthy),” remarked Maryam, referring to orders issued by a UK court for the restoration of the bank accounts of Shahbaz and his family.

A leaked video allegedly showing Zubair did the rounds on social media a few days ago, which he termed it “an extremely poor and shameful act” and called the clip “fake and doctored”.