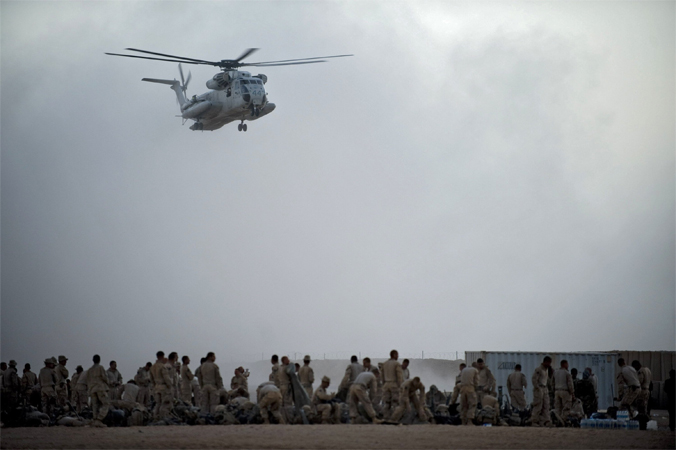 The Taliban on Wednesday warned of consequences if the US did not stop flying drones over Afghan airspace.

“The US has violated all international rights and laws as well as its commitments made to the Taliban in Doha, Qatar, with the operation of these drones in Afghanistan,” the Taliban said in a statement on Twitter. “We call on all countries, especially United States, to treat Afghanistan in light of international rights, laws and commitments … in order to prevent any negative consequences.”

US officials were not immediately available to comment on the matter.

The Taliban swept back into power in Afghanistan last month after most US and other Western troops left, ending a military and diplomatic mission that began soon after the September 11, 2001 attacks on the US.

Since then, the US has carried out two drone strikes in Afghanistan, claiming to have targeted an Islamic State (IS) militant of the group’s Khorasan chapter who was involved in the planning of a deadly attack at the Kabul airport and a suicide bomber in a vehicle aiming to hit the airport again.

The strikes were carried out within a day’s gap and civilians, including children, were killed in the second attack.