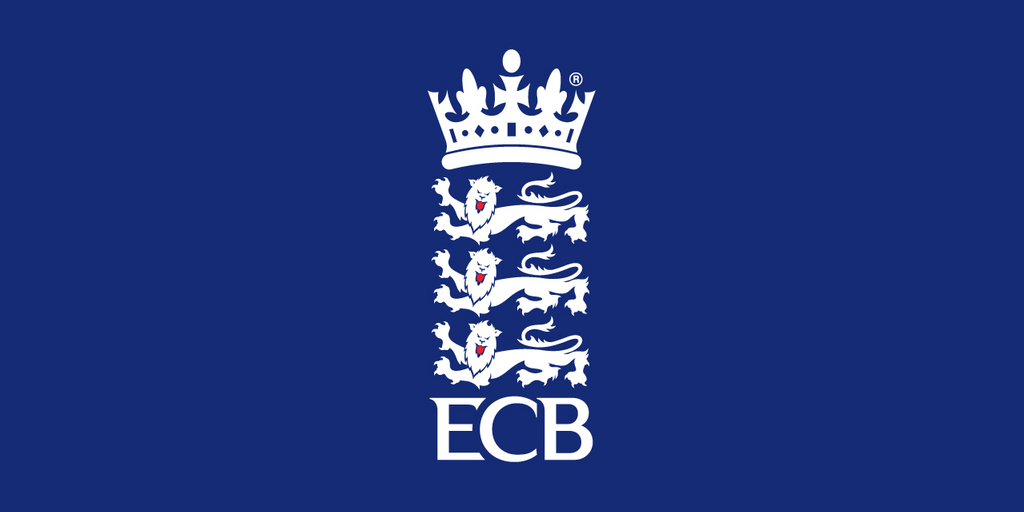 LONDON: After a prolonged silence, England Cricket Board (ECB) has finally apologised for cancelling Pakistan’s scheduled tour, earlier this month.

England had to play two T20Is at the Pindi Cricket Stadium in Rawalpindi on 13 and 14 October.

ECB angered Pakistan by pulling out of two Twenty20 matches scheduled to take place in Rawalpindi next month. Since the, Chairman Ian Watmore made his first public comments. Watmore offered an apology for last week’s late withdrawal.

The ECB chief insisted England would commit to a full tour comprising three Tests and five one-day internationals next winter.

Sources earlier said that the England and Wales Cricket Board (ECB)’s withdrawal from the men and women teams’ tour of Pakistan has made UK’s Prime Minister Boris Johnson and other senior officials unhappy.

British High Commissioner to Pakistan Christian Turner termed Pakistan as a safe country. He said that the England Cricket Board did not cancel the tour over security concerns.

Speaking to a Pakistani TV channel, the British High Commissioner dispelled an impression that the tour from the England team was cancelled over security concerns.

It is an unfortunate day for all of us. He said this while adding that Pakistan is a safe country and he considers himself safe there.