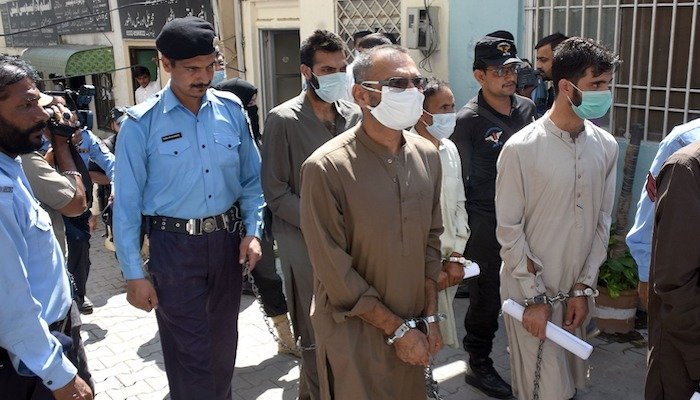 ISLAMABAD: On Wednesday, the Islamabad High Court has rejected the bail pleas of  Zakir Jaffer and Ismat Adamjee, parents of accused Zahir Jaffar, in the Noor Mukadam murder case.

However, Noor Mukadam, a 27-year-old woman, and the daughter of former Pakistani ambassador Shaukat Ali Mukadam was murdered on July 20 in Islamabad’s F-7 area.The Islamabad police arrested suspect Zahir Jaffer on the night of July 20 from his house.

Moreover, Zakir and Ismat had filed bail petitions in the Noor Mukadam murder case stating that they had nothing to do with Noor’s murder, while the police challan presented in court said that if Zahir’s parents had informed the police in time, Noor could have been saved.

According to the investigation report, Zahir said that when Noor refused to marry him, he forcibly locked her up in a room, and asked the guard to not let anyone in and not let her out. He hid her mobile as well. According to the challan, Zahir Jaffer had confessed to killing Noor. Moreover, a DNA report confirmed she was raped. The challan said Zahir informed his father about Noor’s murder and the father told him there was no need to panic and that his “men were coming to dispose of the body.”