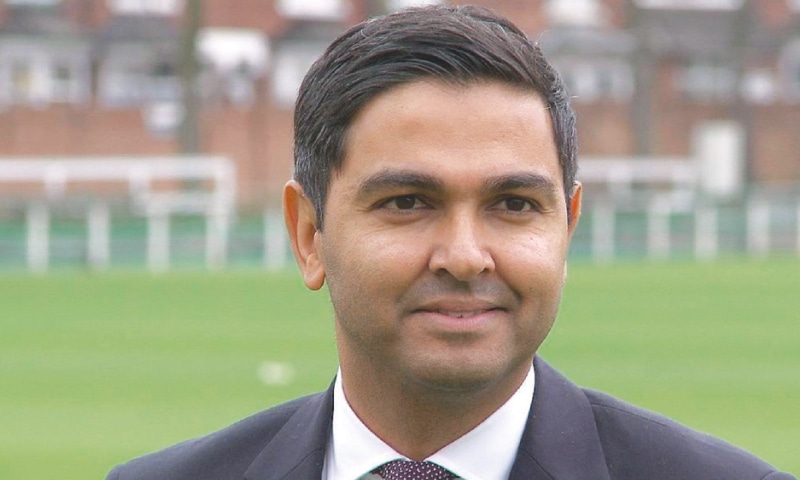 LAHORE: On Wednesday, Pakistan Cricket Board (PCB) verified that chief executive Wasim Khan has stepped down from the post.

However, the PCB said in a statement that the board of governors (BoG) will meet later today to examine the issue. According to the sources, it is likely that Wasim Khan has resigned because his power had been reduced.

“Wasim Khan made the decision to step down because of differences with Ramiz Raja,” sources added. He handed in his resignation in a meeting with PCB Chairman Ramiz Raja.

Earlier, Wasim Khan was selected on a three-year contract by former chairman Ehsan Mani in 2019 to run the affairs of the board more effectively, the contract was supposed to expire in 2022.

“We have started the process of revamping the PCB and under Wasim, we now have an experienced leader of the management team who will oversee the implementation of the Board decisions. His first task would be to oversee the reforms of domestic cricket structure,” Mani had said when he had announced Wasim Khan’s appointment.

All PCB will be changed: Ramiz Raja

In his first press conference as PCB chief last month, Ramiz Raja had pointed out that a complete change of the system was necessary for the cricket board.

“First of all, this is an internal matter of the organisation hence I will not share anything with you,” Ramiz Raja had responded when asked about the future of Wasim Khan under his leadership. “If I were to talk about scrolls, then 90% of the PCB should be sacked,” he had said.

Ramiz then said that he was not fixating on tenures, adding that he wanted “people for the execution” of his plans.

“I was having a discussion with the Board of Governors (BoG) to whom I said that I have 10,000 ideas and wishes. To accomplish them, I need a team,” he had said. “So we discussed how we will go about these executions.”

Pakistan’s coaches Misbah-ul-Haq and Waqar Younis were the first to go when they resigned from their roles after the team was announced for the T20 World Cup.

“I always thought that if I got the chance [to serve] at this position then I would reset the vision a bit. I think cricket’s compass and direction need to be reset. There are some long term and some short term goals,” he had said.