10 terrorists killed during a raid in South Waziristan: ISPR 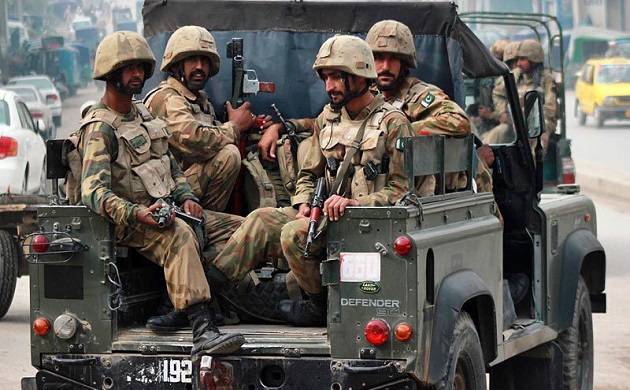 The armed forces conducted an operation against several terrorists in South Waziristan, who participated in planting IEDs, conducting fire raids and target killing of innocent civilians, the ISPR maintained.

“Four commanders were among the 10 militants killed in the operation during an exchange of fire,” the army’s media wing said while talking about the raid and added that weapons and ammunition were also confiscated from the group.

The terrorists were programming other acts of terrorism inside the South Waziristan district. The ISPR warned that Pakistan Army was steadfast to exterminate all the brutes.

Earlier, on August 30, a Pakistan Army soldier got martyrdom in an improvised explosive device (IED) blast in South Waziristan district’s Asman Manza on Monday, according to the Inter-Services Public Relations (ISPR).

The martyred soldier was recognized as Sepoy Wajid Ullah, 25, who is a resident of Karak. The military’s media wing said that the blast occurred during a clearance operation by security forces.

The ISPR further said that the troops quickly evacuated the area to detain terrorists involved in planting the IED. During an intense exchange of fire, one of the terrorists trying to escape got killed, it added.