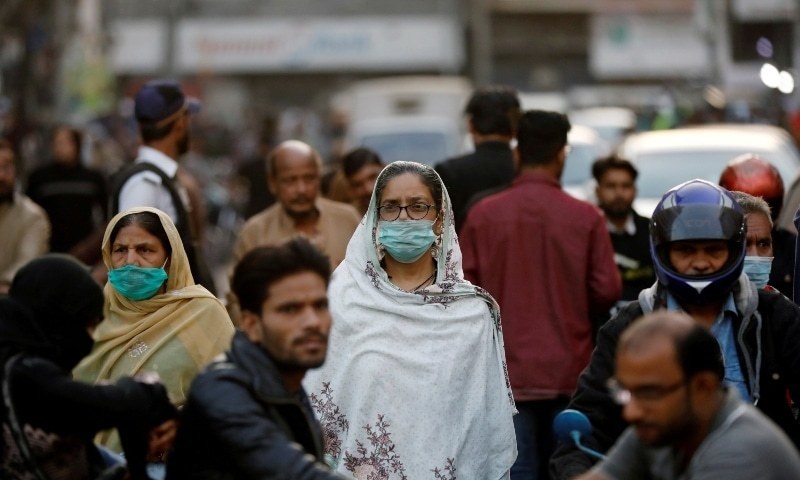 ISLAMABAD: On Wednesday morning, according to the fresh stats from NCOC, Pakistan reported 1,560 corona-virus cases in the last 24 hours. The daily positivity rate stands at 3.19%. It has been less than 3% for the last four days.

Yesterday, the data from the National Command and Operation Centre (NCOC) showed that the daily COVID-19 case counted 1,500 for the first time in more than two months after the country reported 1,400 new cases Tuesday morning. The country last reported less than 1,500 cases on July 23 at 1,425 cases.

On the other hand, Pakistan has administered at least 79,533,208 doses of COVID vaccines so far. Assuming every person needs 2 doses, that’s enough to have vaccinated about 18.4% of the country’s population.

According to last week’s report, Pakistan took about 711,775 doses each day. At that rate, it will take a further 61 days to administer enough doses for another 10% of the population.