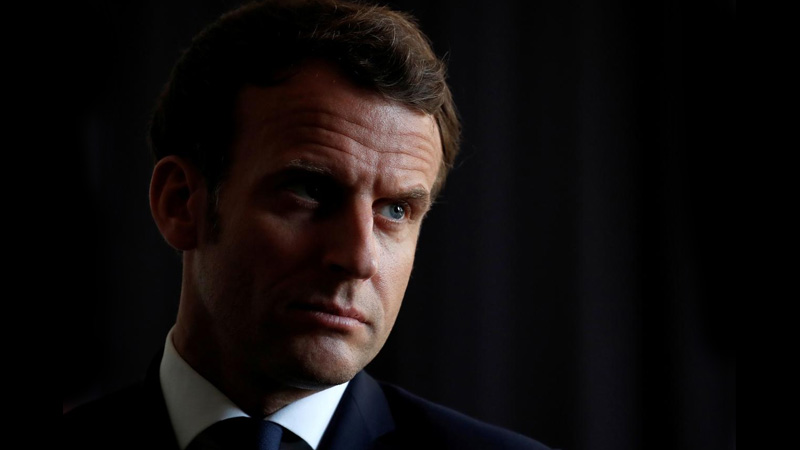 Greece will buy three frigates from France as part of a deeper “strategic partnership” between the two countries to defend their shared interests in the Mediterranean, French President Emmanuel Macron said Tuesday. The deal marks “an audacious first step towards European strategic autonomy”, Macron said at a signing ceremony with Greek Prime Minister Kyriakos Mitsotakis at the Elysee Palace.

He called Athens’ decision to buy the Belharra ships “a sign of confidence” in France’s defence industry, against competition notably from the American group Lockheed Martin, according to press reports.

The deal also sends a signal from Paris after its stinging loss of a multibillion-euro contract for submarines with Australia, which announced it would instead sign a deal for nuclear-powered subs from the US.

Macron has long insisted that Europe needs to develop its own defence capabilities and no longer be so reliant on the United States. “Today is a historic day for Greece and France. We have decided to upgrade our bilateral defensive cooperation,” Mitsotakis said.

He said the agreement involves “mutual support” and “joint action at all levels,” though no financial details of the contract were given.

Mitsotakis added that the French deal would have not affect a defence cooperation agreement under discussion between Greece and the US, despite the tensions sparked between the EU and Washington after the Australia submarines row. The agreement is “not antagonistic” to the Greek-US relationship, he said, citing how “France stood by us during difficult times in the summer of 2020”, a reference to Turkey’s challenge of Greek territorial rights in the Aegean Sea. Macron also vowed that the US-Australia pact would not impact France’s strategy for the Indo-Pacific region, where China has made no secret of its desire to exercise significant military sway. “We have one million fellow citizens who live in this region, and over 8,000 soldiers deployed there,” Macron said, referring to France’s presence through several overseas territories in the region. He added, however, that “Europeans must stop being naive” regarding geopolitical competitions, while confirming that France’s ambassador to Washington, called home in the wake of the subs crisis, would return on Wednesday.