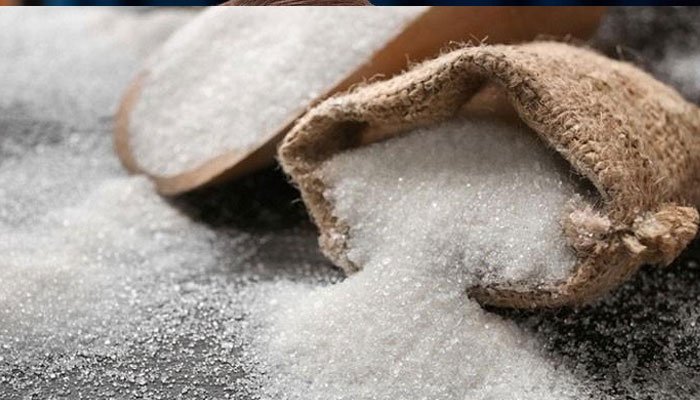 ISLAMABAD: The Punjab government has decided to allow the provincial food department to import sugar.

According to sources, the province will import 150,000 tonnes of sugar. Imported sugar will aslo help to stabilize the price of the commodity.

The provincial government will import sugar to improve the reserve stocks of the commodity, according to sources.

The federal government had earlier imported sugar to sell at utility stores.

The Economic Coordination Council (ECC) in a session recently decided to import 50,000 ton of sugar. They will import it in three phases to meet the demand of the commodity.