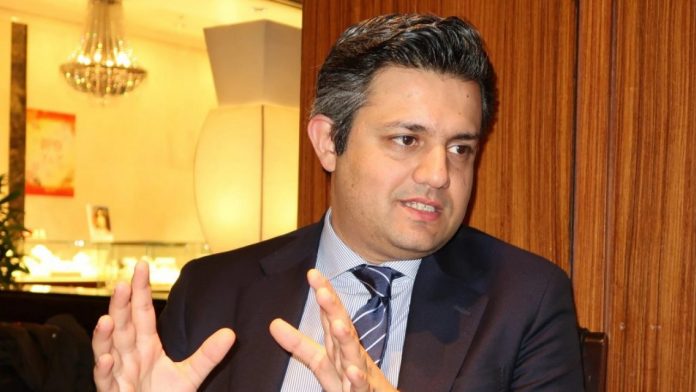 Accordingly, he said, Pakistan was taking exemplary and massive steps including a successful campaign of planting 10 billion trees, developing indigenous renewable energy sources, and concentrating on green energy projects, a news release said. “Apart from the projects in the pipeline, future power projects would be Renewable Energy-based,” he said while talking to United Kingdom’s Regional Ambassador of Climate Change for Asia–Pacific and South Asia Ken O’Flaherty, who called on him here.

The minister also underscored the need to work on mutual cooperation in the field of renewable energy technology and capacity building of human resources to harness the available potential of RE [Renewable Energy] in the country. The envoy lauded and acknowledged the commitment of Pakistan towards mitigating climate change challenges being faced by the region. He was hopeful that the steps taken by the incumbent government would go a long way in ameliorating the climatic conditions at the regional level in particular and global level in general.