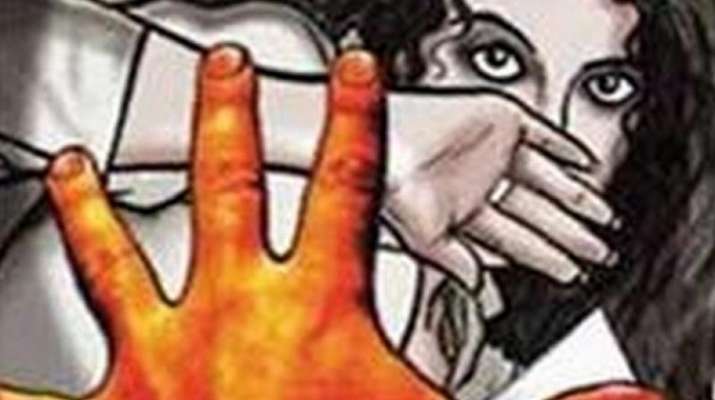 SAHIWAL: The local police barged into the house of a suspect. And upon search when he was not recovered they allegedly tortured the women in the house. One of whose fingers broke in the assault.

The aggrieved family and the relatives held protests outside their residence. They protested for the treatment meted out to them in the house after police waltzed in. They broke the household stuff and the furniture out of frustration, the protesting victims claimed.

The police had only raided the house to catch the wanted suspect, Mehboob, the station house officer, told the media.

We never assaulted any women of the house, the SHO refuted the claims made by the protestors.

Separately today from Sialkot, a man whose arrest warrants had been issued 18 years ago for the alleged 14 murders billed to him in the Pindorian area of Daska is said to have been arrested from Kuwait.

The local police issued red warrants of the accused, Khalid, as soon as the police learned he had fled the country. He fled after allegedly killing Amjad Khan. Police said he had killed Khan on the suspicion that he had been having an affair with his wife.

After killing Khan, said police, suspect Khalid fled to Kuwait. But after the incident there also emerged a blood feud between two rival groups that started with this murder. It killed about 13 people.