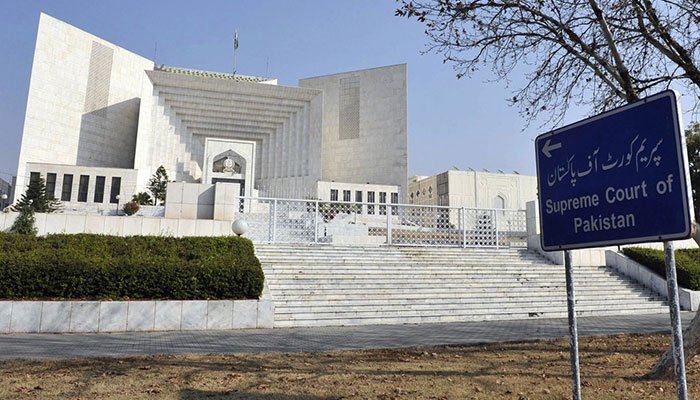 The Supreme Court (SC) on Tuesday showed concern over 30,000 vacant seats in the quota assigned to minorities in government jobs. One-Man Commission on Minorities’ Rights Chairman Dr Muhammad Shoaib Suddle told the court during the hearing of a suo motu notice of Hindu temple attack incident in Rahim Yar Khan, that five percent quota had been reserved for minorities in the government jobs, and no contrast had been made between Hindus, Sikhs, Christians and people belonging to other faiths in this regard.

However, the SC, on the occasion, said it had been learnt that the federal government, governments of Punjab, Khyber Pakhtunkhwa (KP) and Balochistan were not making recruitment against these vacant seats.

Moreover, the apex court ordered the federal government and the chief secretaries of all the four provinces to cooperate with the One-Man Commission on Minorities’ Rights.

Furthermore, the court also directed the concerned authorities to submit a report on the matters related to the recruitment of people belonging to minorities in government departments.