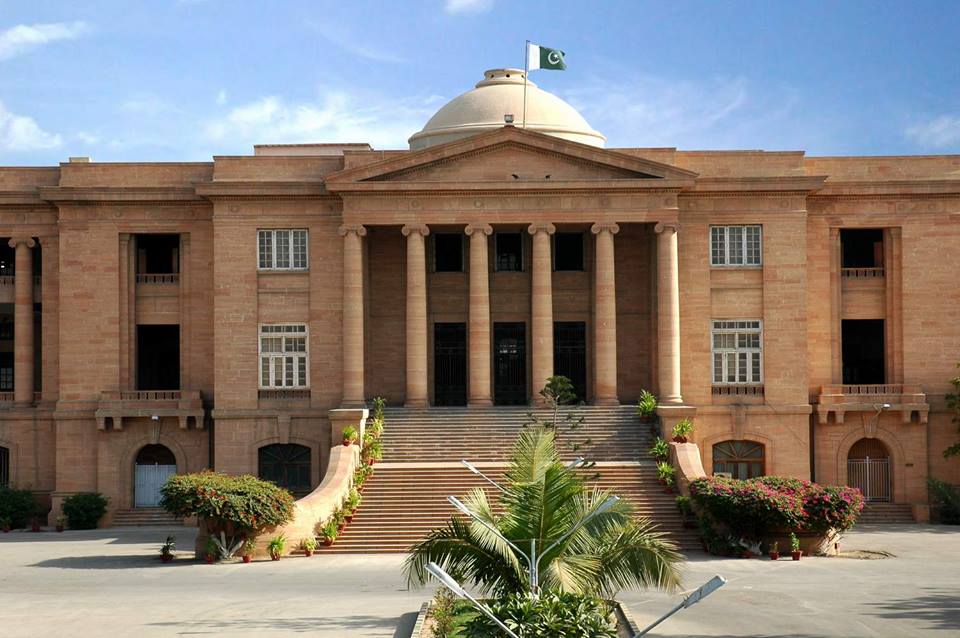 KARACHI: On Tuesday, the Sindh High Court repudiated a petition demanding the disqualification of Sindh Chief Minister Murad Ali Shah as a member of the Sindh Assembly.

The petition was moved by PTI MPA and opposition leader in the provincial assembly Haleem Adil Shaikh.

The petitioner maintained that the Supreme Court of Pakistan had disqualified Murad Ali Shah in 2013 over submitting a false declaration about his dual nationality before the Election Commission of Pakistan (ECP).

On the other hand, the chief minister also participated in a by-election and got elected despite the court order, Shaikh said and argued that the CM was not qualified for holding membership of the provincial assembly.

On this basis, he appealed to the court to disqualify CM Murad from the membership of the provincial assembly for a lifetime under articles 62 and 63 of the constitution of Pakistan.