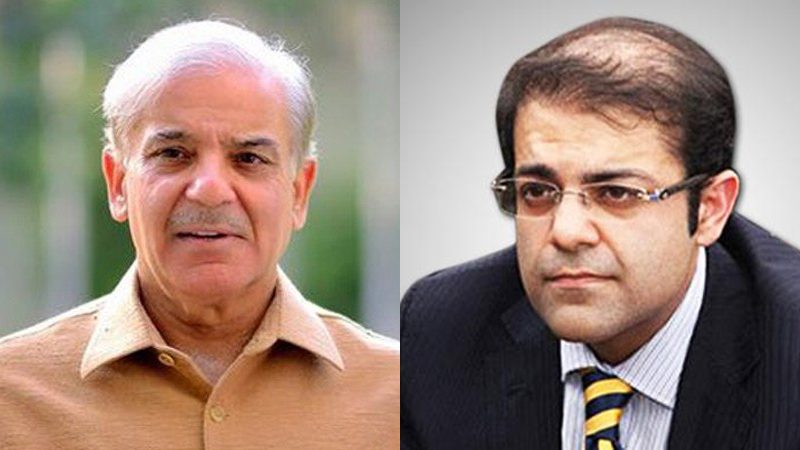 A court in the United Kingdom (UK) has ordered for unfreezing the accounts of Pakistan Muslim League-Nawaz (PML-N) President Shehbaz Sharif and his family due to lack of evidence of corruption and money laundering, a private news channel reported.

As per the report, UK’s National Crime Agency (NCA) has also unfrozen the bank accounts of Shehbaz Sharif and his son, Suleman Sharif.

Earlier, the NCA had conducted a 17-month long probe to examine Shehbaz Sharif’s financial transactions over the past 20 years. In the probe, no evidence of money laundering or criminal activities against the PML-N president or his family were found. The NCA had submitted its investigation report at the Westminster court, in which it had said that Shehbaz and his son were not involved in money laundering practices in Pakistan, Dubai and the UK.

The NCA had initiated the probe against Shahbaz Sharif and his family after the ARU had shared evidence with the UK crime agency. The bank accounts of Shehbaz and Suleman were frozen in December 2019 by the NCA following a UK court’s order.

Meanwhile, Advisor to the Prime Minister on Accountability Shahzad Akbar said that reports of Shehbaz Sharif being acquitted by the British court are incorrect. He clarified that the ARU and NAB had not requested the UK government to initiate a probe against the PML-N leader.

“It is clarified that such a release order is not an acknowledgement that funds are from a legitimate source. There is no acquittal of any sort as reported as there was no trial. The funds were frozen by the NCA and the NCA has decided to not investigate these funds anymore,” he added.

He said the inquiry had been initiated over a “suspicious transaction” that a bank had reported to the NCA, adding that these consisted of certain funds transferred by Suleman Shahbaz from Pakistan to the UK in 2019.

“[These transactions] were declared as a suspicious transaction by the UK authorities and the NCA secured an asset freezing order(AFO) from the court against these funds,” he tweeted.

“However, recently the NCA decided to stop investigating these funds and therefore agreed for the release of these funds through the court.

“It is clarified that such a release order is not an acknowledgement that funds are from a legitimate source,” he added.

The prime minister’a aide said that Shahbaz and Suleman have not been acquitted since they had not been tried to begin with.

“The funds were frozen by the NCA and the NCA has decided to not investigate these funds anymore,” he added.

“Suleman Shahbaz remains a fugitive in a money laundering case against him and his father before the AC Lahore,” he added.