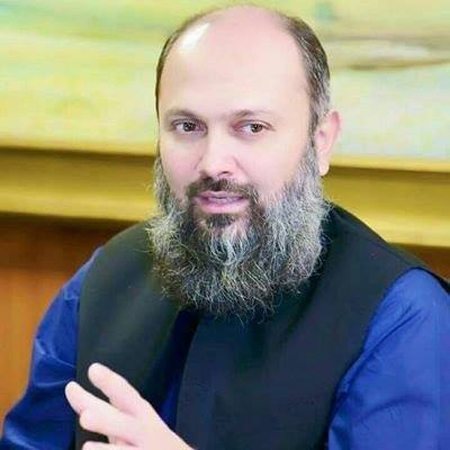 Balochistan was very important due to its natural mountains, forests and waterfalls, he said.

In a message on the occasion of World Tourism Day, he said Balochistan was one of the most beautiful regions in the world in terms of geographical and physical structure.

The province has immense potential and scope for development and investment in the tourism sector, he added.

The Chief Minister further said the government was taking steps for the promotion of tourism industry in Balochistan by introducing various projects for the rehabilitation of tourist destinations.

He said shrines located in the province are our heritage and added steps are being taken for the rehabilitation and protection of these places for the promotion of religious tourism.

The CM said facilities have been provided for tourists at the tourist spot of Pir-Ghaib and the construction of a two-lane road for Hanna-Urak is underway.

The tourist destination of Shaban was also being included in development projects and its master plan was also en route, he said adding Ecotourism Huts at a cost of Rs 50 million established in Shaban Valley.

He said Rs 300 million has been allocated for the construction of rest houses and rest areas in the tourist places of Balochistan adding that Rs 115 million would be spent on the expansion project of Mian Ghundi Park.

Facilities including roads, walking tracks, camping area and other amenities are being provided to tourists at Pir-Ghaib Bolan, Mulla Chutok, Karkhsa and Ziarat, he said.

He said the growth and development of the tourism sector would increase employment opportunities for the local population and also increase the income of the province.