Will your kids fall for the Mickey Mouse of France? 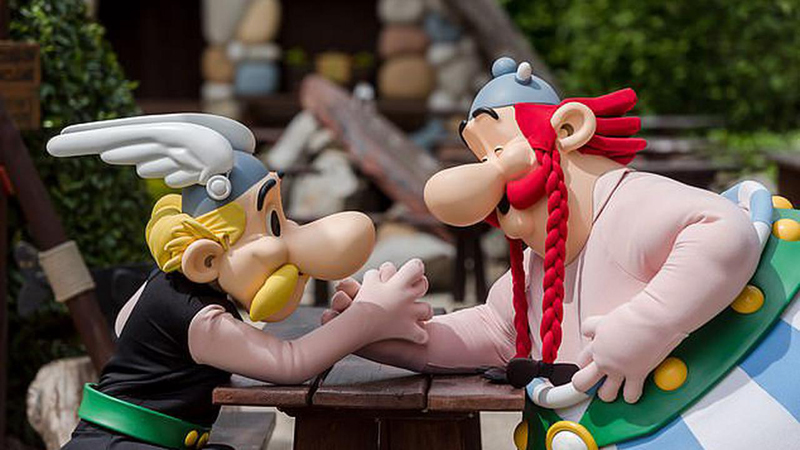 If you are not familiar with Asterix, think of him as the Mickey Mouse of France. The cartoon figure, who’s sold 350 million books, runs rings around Julius Caesar and the rascally Roman invaders with his gang of comedy Gallic friends, using a magic potion to give them super strength.

Just under three hours drive from Calais and 24 miles north of Paris there’s a dedicated theme park to these plucky Gauls and it’s a gem of French ingenuity – just like the books.

With three on-site hotels and a firm French accent on great food and value for money, Parc Asterix is perfect for families looking for hair-raising rides without busting the wallet.

Adrenaline-seeking teens and younger children can seek out water flumes and rollercoasters alongside a 4D cinema experience and an amphitheatre where acrobats perform a show in which the Gauls humiliate the Romans in a number of competitive ‘sports’ using everything from skateboards to trapezes.

While queues for some of the most popular rides can stretch up to an hour in peak season, they all operate a popular queue-jumping system where you can pay extra if you are desperate for one last go on, say, the thunderous Pegasus Express, a rollercoaster that reverses the ride direction halfway through. 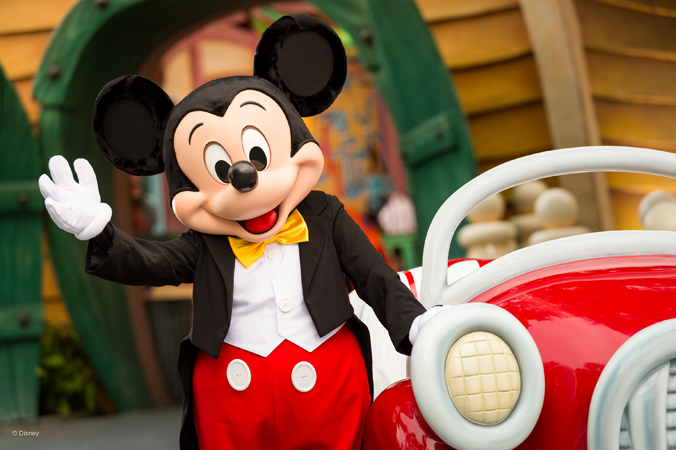 One of the park’s biggest stars, alongside the figure of Obelix, the huge Gallic warrior with stripy pants who fell into a vat of magic potion as a child, is the ancient-looking Tonnerre de Zeus, a giant wooden rollercoaster that’s nearly a mile long with a stomach churning 98ft drop.

It’s made all the more terrifying by the fact that it looks like a giant matchstick model, and rattles alarmingly as you tear around it at nearly 50mph.

The four-star Quais de Lutece Hotel is the best of the three on-site hotels – modelled on Paris in Roman times, when it was known as Lutetia. The food is a real highlight, with delicacies such as roasted boar – Obelix’s favourite – richly sauced roast lambs, ox-cheek ragus and local cheeses.

It’s a colourful, clearly sign-posted park and the pyramids, sphinxes, amphitheatres and marching Roman legionnaires bring a visceral thrill to it.