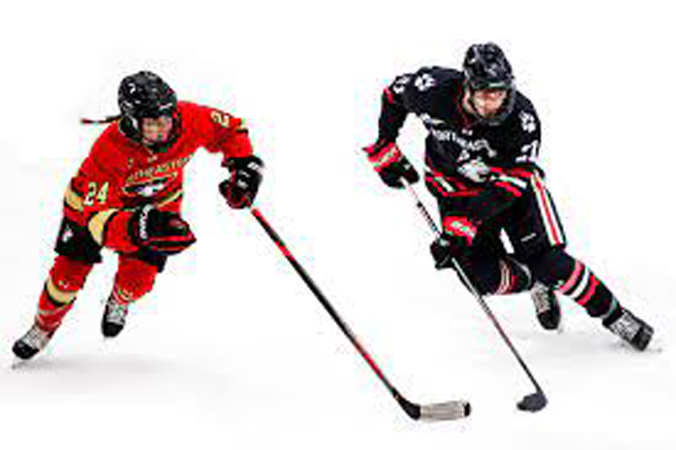 PARIS: China face possible exclusion from the ice hockey tournament at next year’s Beijing Winter Olympics in spite of being hosts because of their “insufficient sporting standard”. “This question really arises for the men’s team, not for the women’s team,” Luc Tardif, the new president of the International Ice Hockey Federation (IIHF), said on Monday. “There are going to be games for the China team that will be overseen by an IIHF official and a decision will be made afterwards. Watching a team being beaten 15-0 is not good for anyone, not for China or for ice hockey.” A decision will be taken “by the end of the month” of October, said Tardif who was elected to the presidency on Saturday. As host nation, China has an automatic qualification for the Beiing Games but they are only ranked 32nd in the world and have not played any matches since 2019. Drawn in Group A of the men’s tournament, China would find themselves up against Canada, the United States and Germany, teams that would likely thrash the Chinese.