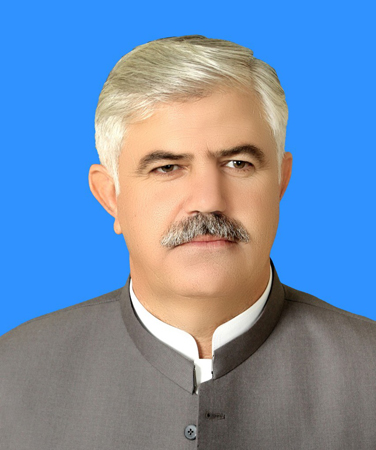 Khyber Pakhtunkhwa Chief Minister Mahmood Khan on Monday said provision of maximum relief to people in prices of essential commodities was the top most agenda of PTI government.

He directed the authorities concerned to monitor supply of food items and keep strict check on hoarding and profiteering as well as taking strict action against those involved in hoarding.

He made these remarks while presiding over a high-level meeting to review prices of the essential food items in Peshawar. Provincial Minister for Food Atif Khan, Chief Secretary Dr Kazim Niaz, Secretary Food Khushal Khan and other concerned high ups attended the meeting.

The meeting was informed that during the last week prices of four food items decreased including wheat flour, sugar, onion and garlic while the prices of nine items remained unchanged including Basmati rice, beef, mutton, ghee, pulses and others. They briefed that supply of wheat flour and its prices remained stable across the province while to control the prices of sugar since September 1st to 23rd, a total of 2145 units were checked and fine amounting Rs. 1, 50000 were imposed on overpricing.

To stabilize the prices of all essential commodities from September 1st to 23rd a total of 2379 units were inspected and 186 First Information Reports (FIRs) were lodged for over pricing and 268 units were sealed.

It was informed that 105 FIRs were lodged and 195 shops had been sealed due to unavailability of government fixed price lists. The meeting was apprised that since September 1st, a total of 403 complaints had been registered on Pakistan Citizen Portal regarding overcharging, while actions had been taken on 294 while the remaining were being addressed as per timelines. Public satisfaction regarding complaints redressal on Pakistan Citizen Portal remained 62 percent.