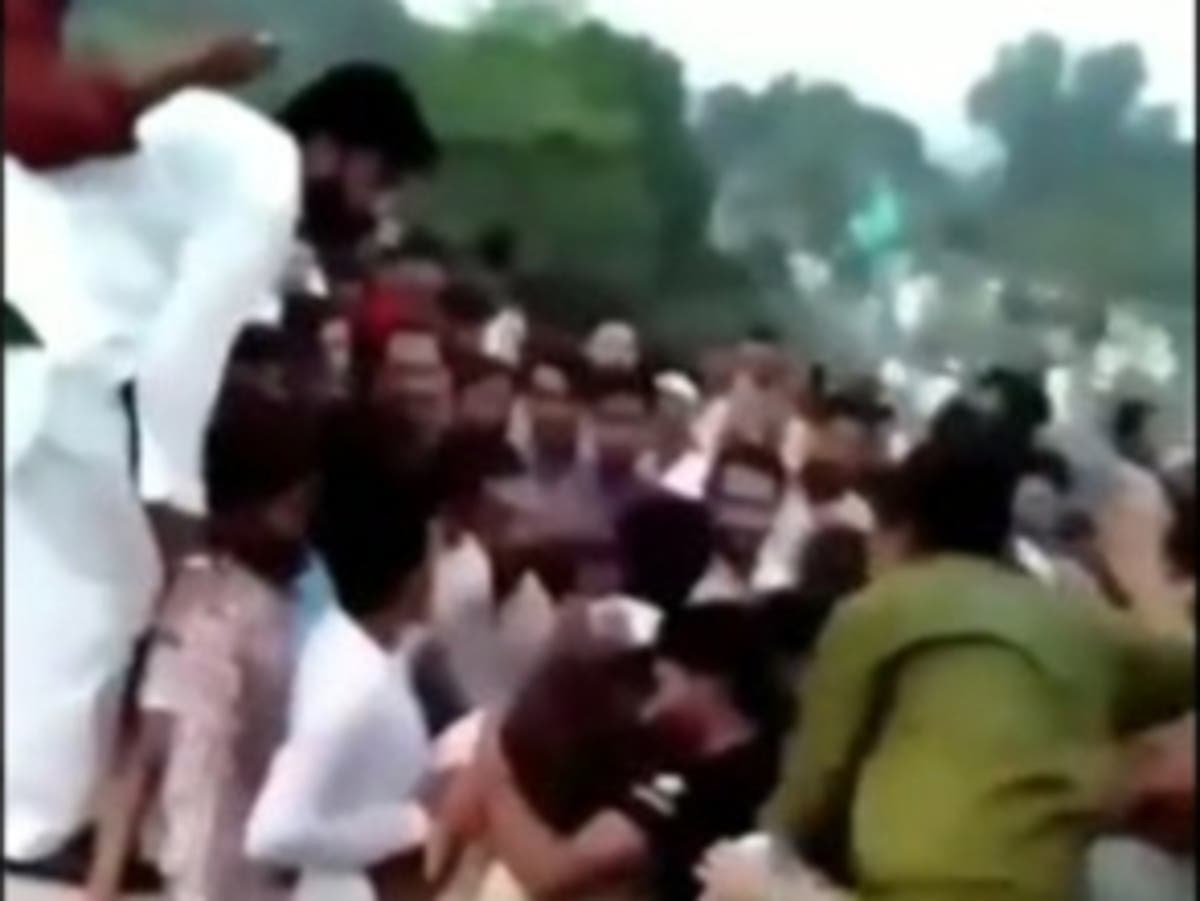 LAHORE: On Monday, the local court has decided to extend the judicial remand of six men for two weeks charged with harassing and assaulting a female TikToker at Minar-e-Pakistan on Aug 14.

However, the suspects Shehryar, Mehran, Abid, Arslan, Sajid and Iftikhar were presented before the court as Judicial Magistrate Hassan Sarfaraz Cheema revived the hearing.

On the other hand, the court has asked the investigation officer to prepare a report on the case challan for next hearing. Earlier, the female TikToker had recognized the suspects during an identification parade.

On August 14, the woman TikToker was harassed at Minar-e-Pakistan by a mob of almost 400 men. The video of the harassment went viral on social media weeks later, and a strong reaction from the people was seen demanding the authorities to take strong legal action against the culprits.