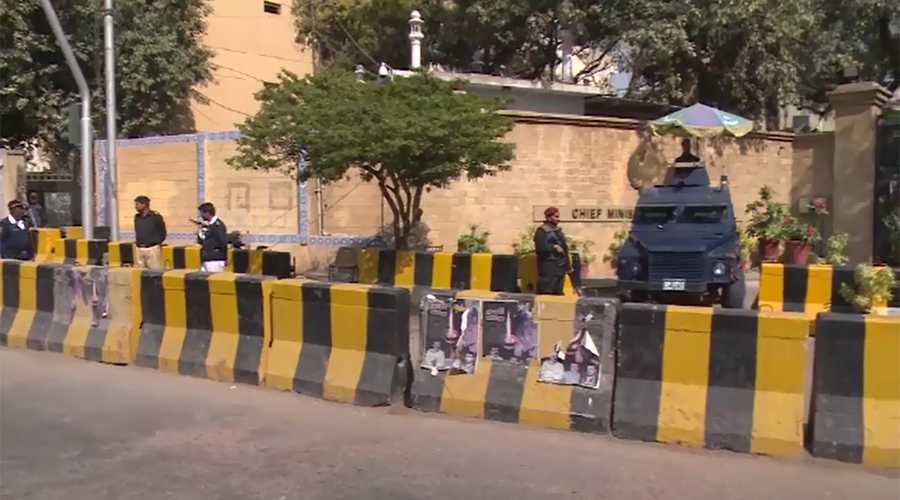 KARACHI: On Monday, a gang of lock breakers has come under observation; involved in breaking locks of three shops and fled with cash and other costly things in Karachi’s red zone area, Daily Times reported.

A gang of lock breakers has been secretly working in the area of the Governor House in the city’s sensitive red zone, the police observed.

In the first crime, the gang has broken locks of a Travel Agency near the city’s landmark Metropole Hotel. In its second crime, the gang looted another travel agency in the locality, while in the third incident a showroom of carpets was robbed.

“The police and the department’s crime scene unit collected fingerprints and other evidence from the shops,” officials said.

“A travel agency had no CCTV cameras, while in other place surveillance cameras had a technical fault, and the manager of the carpet showroom had shutdown cameras for three days,” according to police sources.