We will buy more Russian Defense Systems, Erdogan warns US 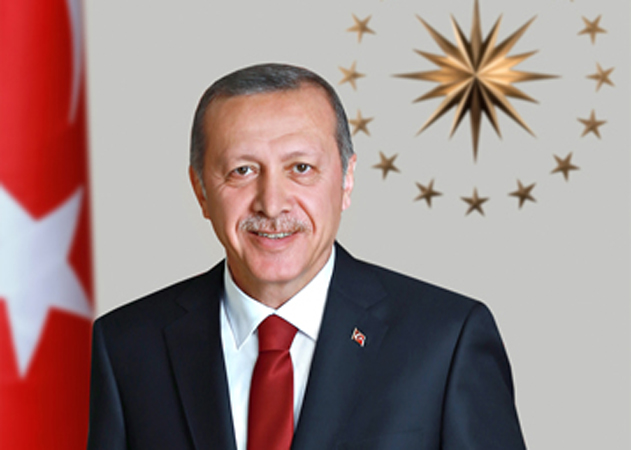 Tayyip Erdogan, the Turkish President, said while giving an interview to Face the Nation with Margaret Brennan that Turkey was willing to buy a second batch of missile defense systems from Russia, a step that urged the US to impose sanctions on Turkey.

Erdogan maintained that no one has the right to intervene with what defense systems Ankara, a NATO ally, would buy. “Nobody can interfere with that. We are the only ones to make such decisions.”

Earlier, Washington had warned that a second batch of the S-400s would almost certainly provoke new US sanctions. Erdogan lamented that Biden, who claims to uphold human rights and democratic values as a part of his Foreign Policy, never raised issues with Turkey’s human rights track record in their meetings.

On Thursday, Erdogan said that Turkey’s relations with the United States were not good and that Washington needed to resolve issues over Ankara’s purchase of Russian S-400 defense systems.

Meanwhile, the United States imposed sanctions on Turkey’s Defence Industry Directorate, its chief Ismail Demir and three other employees in December following the country’s acquisition of the first batch of S-400s.

Meanwhile, President Erdogan will visit Russia next week to meet President Vladimir Putin to talk about matters including the violence in northwestern Syria.