PML-N Will be divided into three fractions: Sheikh Rasheed 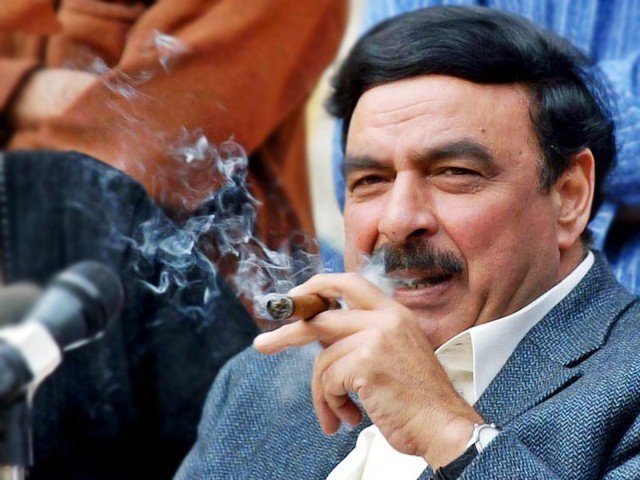 “Earlier, I had predicted that the Pakistan Muslim League-Nawaz will split into two parts, but now I think there will be three fractions in the PML-N”, he said while addressing a presser in Islamabad.

He further maintained that the PML-N will be damaged due to the internal differences in the party.

While answering a query related to Nawaz’s fake COVID vaccine entry in Lahore, Sheikh Rasheed said, the government has no role in the issue, adding that the NADRA has been ordered to fight shy of such incidents in future.

On the other hand, Sheikh Rasheed said that a massive number of Afghanis are going back to their country as compared to the number coming to Pakistan.

However, discussing the recent cancellation of Pakistan’s tour by the New Zealand team, he said that investigation is going on and all those involved will be exposed. Adding that the Pakistan Army is ready to face any difficulty and enthusiastically working to maintain peace and stability in the country.

The minister told that the cellular services will remain suspended as per requirements on the eve of Chehlum.