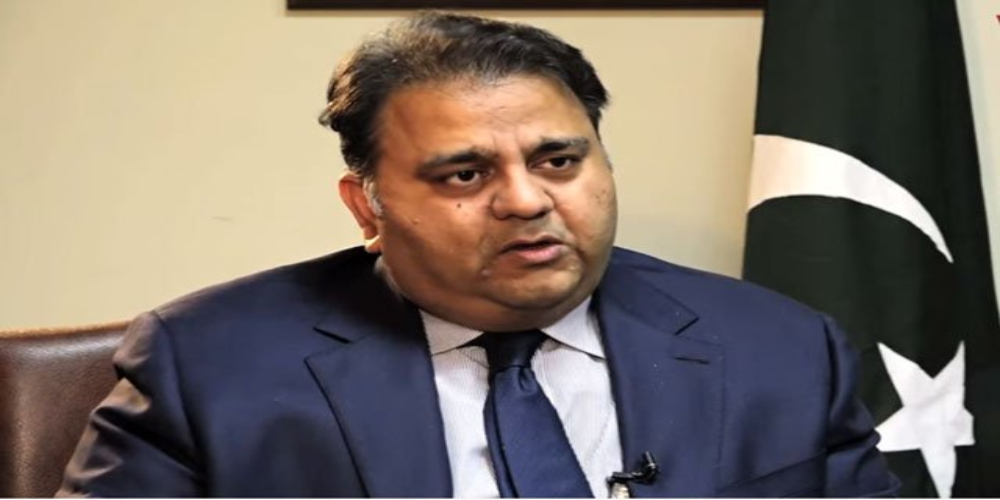 ISLAMABAD: The PTI-led government’s biggest failure was not holding the local body elections in the country. Federal Minister for Information and Broadcasting Chaudhry Fawad Hussain admitted this.

Chaudhry said that the local bodies formed by Punjab’s former chief minister Shehbaz Sharif were not effective. He also added that they cannot restore local bodies on a technical basis.

He also said that review petition against the restoration of the local bodies is being heard in the Supreme Court.

Information minister also said that the Arab rulers presented gifts to PM Imran Khan. They did not want to reveal their names in public.

During previous tenures, a premier used to take such gifts after paying 15% of the actual price. Criticising the past governments, the information minister said that they considered vehicles as personal gifts. But former president Asif Ali Zardari changed the law for personal interest.

Information minister also said that they do not have any personal enmity with the Election Commission of Pakistan. But that the election body directly attacked the prime minister during the Senate polls.

“ECP does not have sufficient information about the electronic voting machines [EVMs]”, he said. Adding that there is a difference between RTS and EVMs. The minister said that we will need 0.6 million EVMs for the upcoming general elections in the country.