AJK to be made hub of domestic, foreign Tourism: Niazi 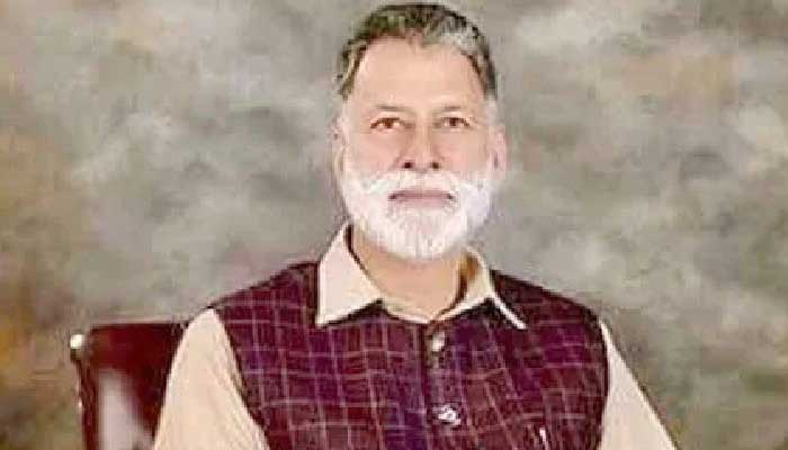 Azad Jammu and Kashmir Prime Minister Sardar Abdul Qayyum Niazi has said that Azad Jammu Kashmir would be made the hub of domestic and foreign tourism since the state was enriched with vast potential in tourism.

“The popularly elected PTI-led AJK government is determined to promote this sector to overcome unemployment,” he made these remarks after visiting Dayaar resort, a project of MTBC in picturesque Dheerkot town of Poonch Division late Saturday.

He lauded the role of MTBC for creating jobs for the people of the state and assured that the government would promote Tourism with public private partnership and to turn Azad Kashmir into a model state to attract demotic tourism.

The prime minister was informed that Dayaar resort has been established as a model tourist resort for demotic tourists while steps would be taken to get the other tourism spots from the Azad Kashmir government on lease.

The prime minister lauded the efforts of the Executive Chairman of MTBC Mehmood- ul- Haq for extending best facilities to the tourists in the resort and serving the masses with missionary spirit.

Niazi also appealed to the international community to take immediate notice of Indian atrocities in occupied Kashmir and help resolve the longstanding Kashmir dispute for establishing durable and lasting peace in the region.

Talking to various delegations at Jammu and Kashmir House, he said that the Kashmir issue was moving towards its logical solution due to unprecedented sacrifices rendered by the Kashmiri people for achieving their fundamental right to self determination.

The prime minister expressed hope that the long night of terror and repressions would soon end and the sun of freedom of the Kashmiri people would rise soon, and added that his government would continue to raise its voice against Indian atrocities in occupied Kashmir at every international forum. The Prime Minister made it clear “we have blood relations with the people of Occupied Kashmiri and will never forget the sacrifices rendered by them for attaining their right to self determination.”He thanked the PM Khan for highlighting the Kashmir issue at the international level with full force. Referring to the future strategy of his government he said that steps have been taken to introduce reforms to solve the problems of the people at their doorstep. He assured that all commitments made to the people would be fulfilled and all departments and bureaucracy of Azad Kashmir have been directed to solve the problems of the people at their doorsteps. The prime minister said that a comprehensive strategy has been chalked for the promotion of tourism and major cities of Azad Kashmir would be connected with villages. In the first phase, steps were being taken for holding local bodies elections in the state to shift the powers at gross root level.

In this connection, a committee has been formed which will submit its report within a month.