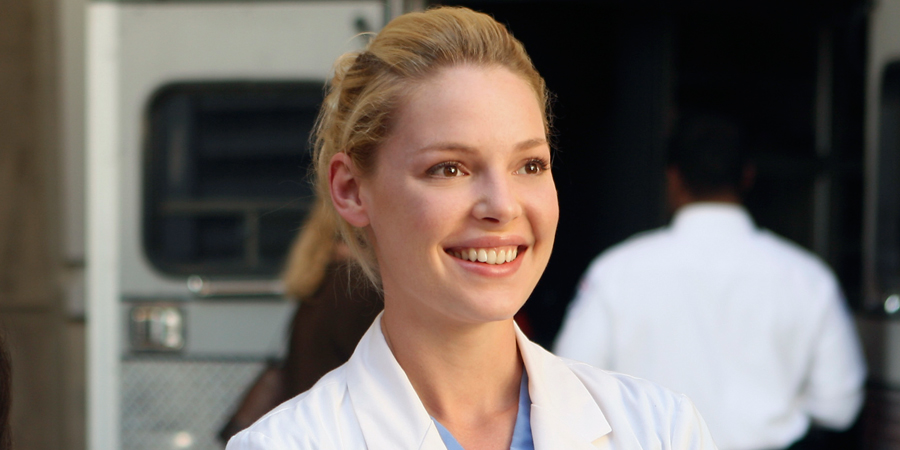 One of Katherine Heigl’s most controversial remarks has now become more meaningful than ever. The Grey’s Anatomy star, who played Izzie Stevens on the hit ABC series, previously came under fire for discussing the show’s alleged working conditions during a 2009 appearance on David Letterman’s late-night show. At the time, she told the host, “Our first day back was Wednesday. It was-I’m going to keep saying this because I hope it embarrasses them-a 17-hour day, which I think is cruel and mean.”

In recent weeks, the International Alliance of Theatrical Stage Employees (IATSE), has been demanding better conditions for more than 60,000 behind-the-scenes workers in theater, television and film productions. It’s speculated the union might strike. Kerry Washington, Mandy Moore and Joshua Jackson are just a few celebs who have publicly shown their support for production crew members.

Now, Katherine can be added to that.

In a candid Instagram post on Friday, Sept. 24, the actress applauded them, while also opening up about the backlash she received a decade ago for speaking out about the same topic. “Some of you may remember over ten years ago I was very vocal about the absurdity of the working hours crews and actors were being forced into by production,” Katherine wrote. “Even Diane Sawyer interviewed me and not so kindly informed me ‘no one feels sorry for you.’ I very publicly and for many many years after got my ass kicked for speaking up.”

The Knocked Up star explained that being publicly shamed for her comments caused her to step out of the public eye. “I let that public spanking shut me up and shut me down,” she admitted. “I took a very big step back from the hustle of my career and retreated into the woods of Utah. I spent a fair amount of time struggling with self confidence and self worth.”

She continued, “I let myself be convinced that I was wrong. Very very wrong. That speaking out made me seem ungrateful or precious or as if I were ‘biting the hand that fed me.'”

However, Katherine said that she’s been able to move forward since receiving the backlash. Additionally, she’s not afraid to fight for justice. “As I approach my 43rd year on this planet that nasty insecure voice in me has started to go from a roar to a whisper,” she shared. “With age…that wisdom is knowing not only who you really are but what you will and will not stand for no matter what anyone.” “So I speak up today and say with zero hesitation or regret…14, 16, 17, 18 hour work days are NOT safe,” she added. “They are NOT healthy. They can not and should NO longer be tolerated.” The actress also took a moment to praise the production members that she’s worked, saying, “I grew up on film sets and the crews I’ve always been surrounded by have been a kind of family to me.”