Mahira reveals her favourite from Lionel Messi and Cristiano Ronaldo 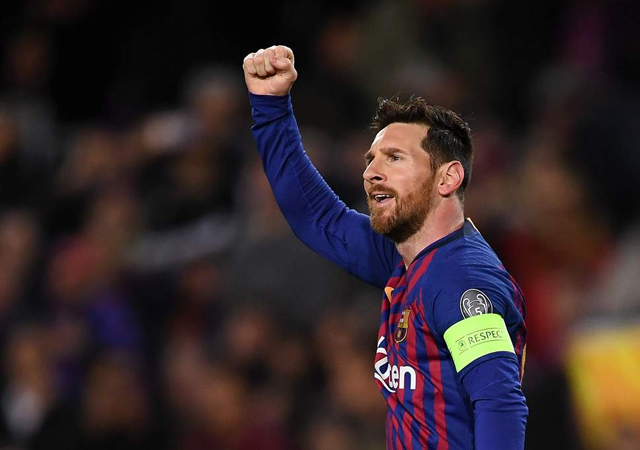 Pakistani leading star Mahira Khan is celebrating a decade of her iconic drama Humsafar with a special Q&A session with fans.

Turning to her Twitter on Friday, Mahira shared her joy on a successful decade of her glorious serial alongside Fawad Khan and invited fans to ask her anything on the micro-blogging app. “Alll my Humsafars… I m ready! Let s go #askmahira,” Mahira wrote on her Twitter.

Soon after Mahira s invitation, fans started to flood the diva s post with numerous questions, one of which also included a choice between world s renowned footballers, Lionel Messi and Cristiano Ronaldo.

“Messi or Ronaldo?” asked the fan to which Mahira responded, “Messi,” with a sunglasses-faced emoticon.

The 2011 mega-hit drama, starring Mahira and Fawad Khan in lead roles, broke all the records of popularity and put Khan on the map after her debut in Shoaib Mansoor s Bol. Taking to Twitter, the Raees starlet tweeted, “10 years of Humsafar. I have nothing but gratitude and love for all of you, and only myself to offer. Let s do #askmahira? Tell me when and let’s do it!”