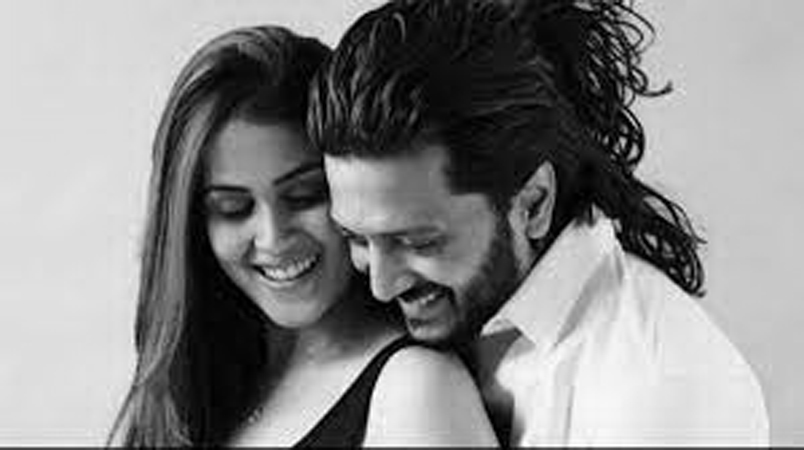 Bollywood couple Riteish Deshmukh and Genelia D’Souza revealed who’s a bigger spendthrift among them and who thinks more about saving money.

Speaking exclusively to Zee News Digital, the duo revealed that Genelia is the one who handles money better and in fact, tactfully figures out how to reduce expenses in their startup Imagine Meats.

On the other hand, Genelia pointed towards Riteish when they were asked about ‘who spends more money?’.

Talking about Genelia’s ability to save money, Riteish said, “In our business, she knows how to bring down costing in terms of ingredients and that’s wonderful.”

The couple also played a fun rapid-fire game where they were asked to correlate food items to actors. Riteish compared gulab jamun to his wife Genelia, Rasmalai to Madhuri Dixit, misal pav to Salman Khan and pasta to Chunky Panday.

The actors are the co-founders of the startup Imagine Meats which aims to provide plant-based meat products to people. Many celebs such as Shah Rukh Khan and Alia Bhatt have endorsed their products on social media.

The duo had most recently featured on the Grand Finale of the reality TV show Bigg Boss OTT and had a fun interaction with the finalists.