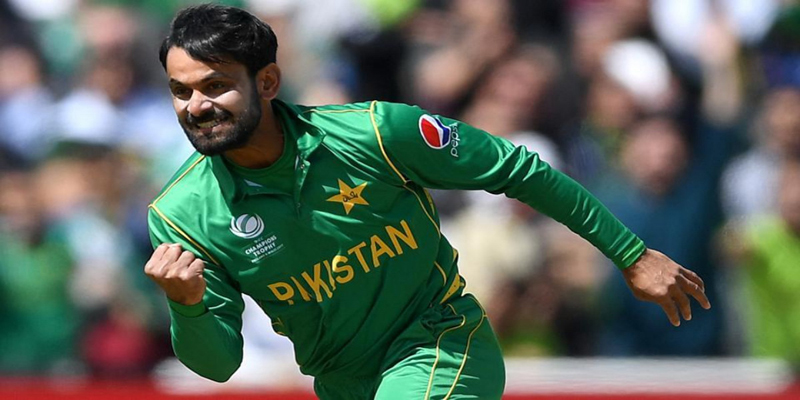 Pakistan all-rounder Mohammad Hafeez, due to food poisoning has been pulled out of the National T20 Cup matches that will be held in Rawalpindi.

The Central Punjab cricketer has been forced to withdraw from the matches taking place in Rawalpindi ,the cricketer has left Islamabad for Lahore.

Sources said, that  Hafeez will have his blood tests taken today and he will join Punjab Central for the matches in Lahore. Punjab Central said that the all-rounder is feeling better already and has been advised to rest by doctors. A few days ago, the former Pakistan captain had met Prime Minister Imran Khan with PCB Chairman Ramiz Raja.

PM Imran Khan had advised the team to perform well in the upcoming international cricket event in a meeting with the T20 World Cup Squad. The meeting was held after the recent big blow suffered by the PCB as New Zealand and England suddenly called off their Pakistan tours.