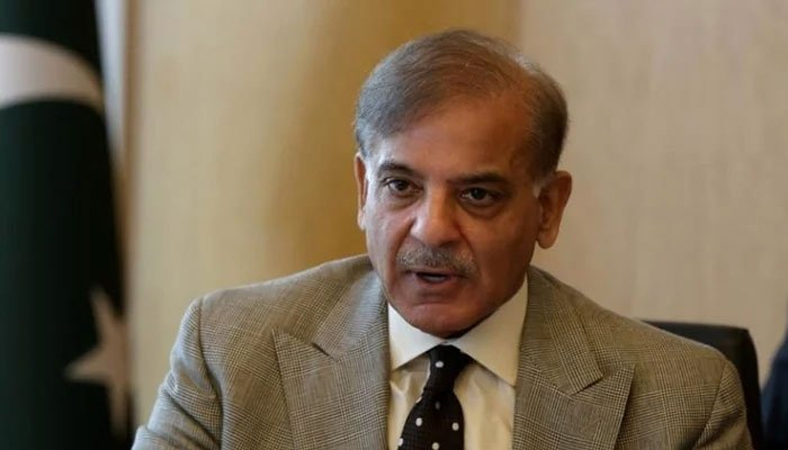 Terming the last financial budget as “the International Monetary Fund (IMF) budget”, Sharif wrote on Twitter: “The government is only fulfiling the conditions set by the IMF.”

He said that the government lied to the nation about a “tax-free budget”.

“We had highlighted this earlier that after the budget, there will be a hike in inflation and taxes,” he said, adding that the government has “proved us right”. The opposition leader said that rising gas prices are “unjustified” and “another foolish act” by the government, stressing that people cannot bear more inflation; this oppression after oppression must be stopped. He said that gas and electricity prices have witnessed “historic” surges and censured PM Imran Khan for giving rise to “civil war like conditions” with “one foolish decision after another”.

The leader said that raising prices will not resolve the issue; the “basic problem is the incompetence of the rulers and corruption”.

“We said this before as well – the government has pulled a 9/11 on the economy,” the Opposition leader said, adding: “Now it is turning the nation into Tora Bora with inflation.”

Shehbaz stated that PM Imran Khan “should resign instead of pressuring the people with soaring inflation.”

“How long will Pakistanis suffer the consequences of Imran Khan’s incompetence?” he continued.

The government has already increased the price of gas by 141%, he said, adding that gas companies have been destroyed “due to Imran Khan’s incompetence”. The opposition leader said that Pakistan is buying the most expensive LNG in the world, while electricity and gas prices in Pakistan are also the most expensive in South Asia. “Pakistan has the highest inflation rate and lowest income in the world,” Sharif underlined.